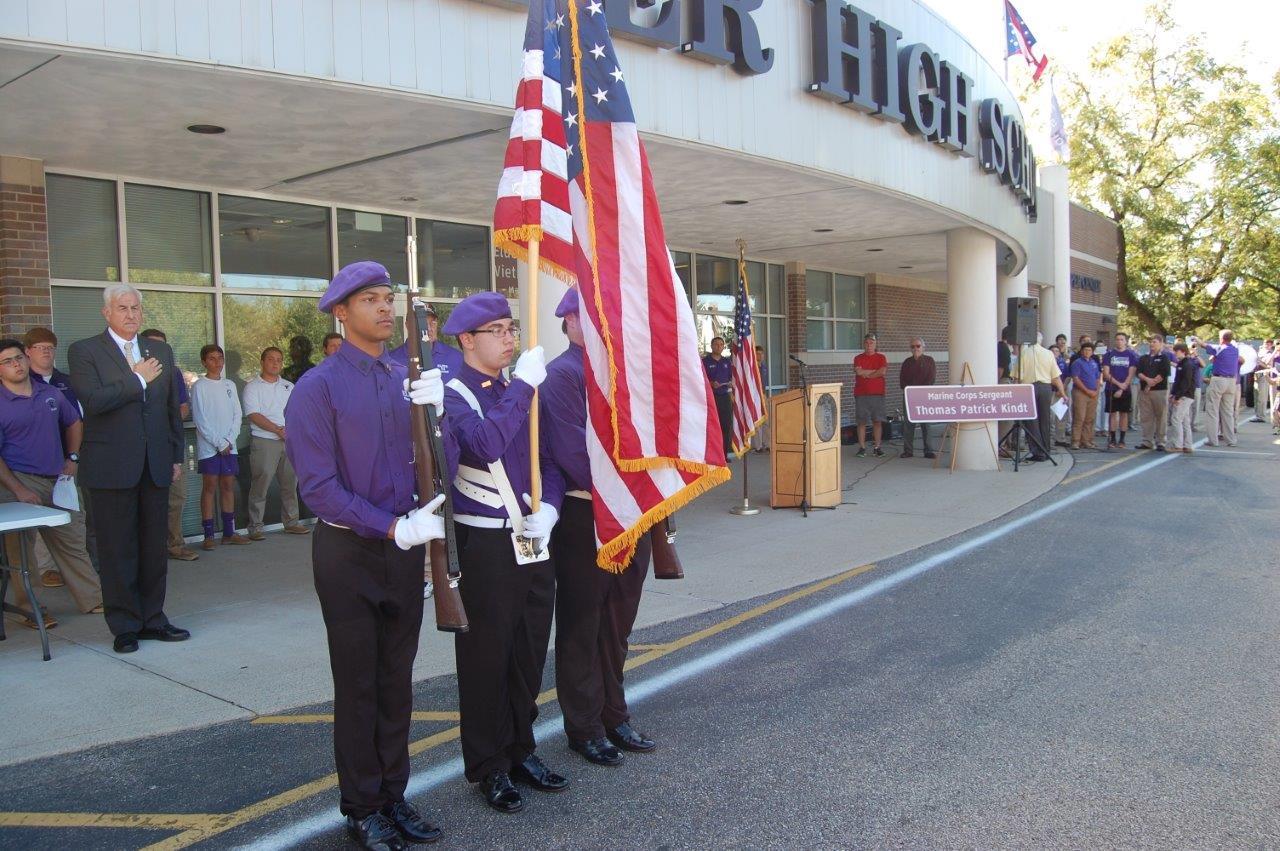 The Changing of the Signs ceremony is truly a special sight (photo from Mr. Brian Bill)