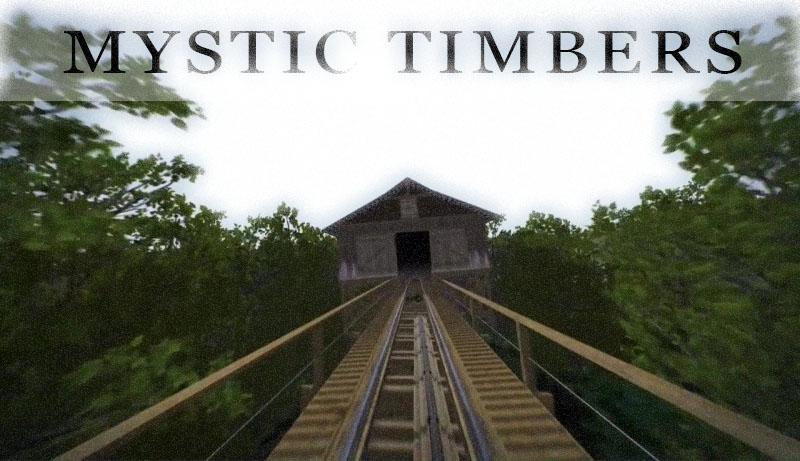 Kings Island is now planning on opening a new wooden coaster called Mystic Timbers. This will be the park’s 16th coaster overall and its fourth wooden coaster. It will have more than 3,000 feet of track. Its top speed will be a crazy 53 miles per hour.

It is going to feature 16 airtime hills and it will last more than two minutes. Junior Pete Doherty witnessed the new coaster being built and said “it looks like the old coaster the Son of Beast, but worse, but I am excited to try it out.”

It will weave “along steep cliffs, down ravines, and cross over water and go through an extreme S-turn, among a forest of trees” the press release of Kings Island stated.