Does social media actually have an affect within schools? 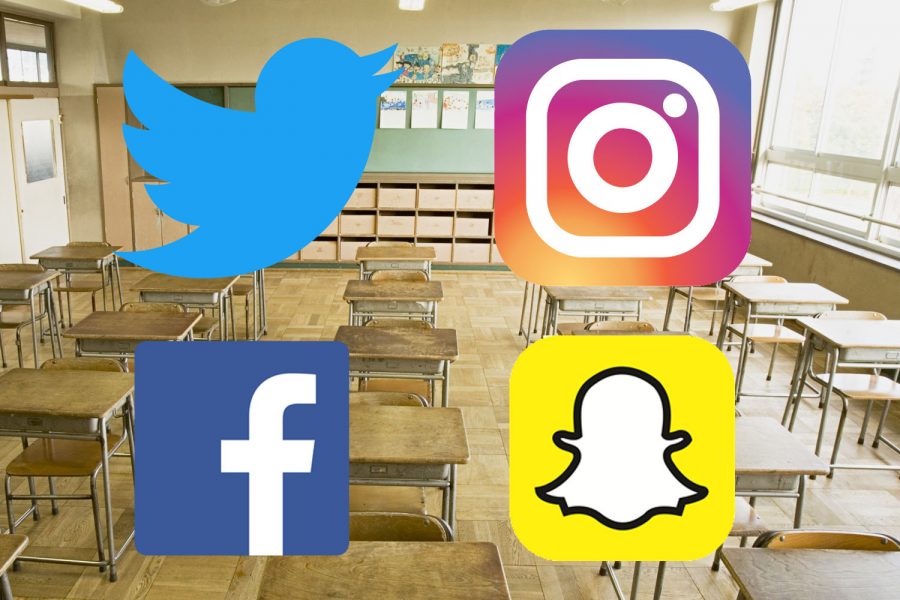 Should social media affect who is teaching in a classroom?

In today’s day and age, social media has become a part of most people’s day to day like whether they’re old or young. As much good that comes from social media, such as connecting with old and new friends or sharing pictures of important events in your life, social media can also be used to affect your employment or education negatively if you post things without thinking of the consequences.

Recently, Fernando Bryant, a former NFL player and first round pick in 1999 coming out of the University of Alabama, learned firsthand about the possible consequences of social media.

On February 19th, nearly twenty days after being hired by Strong Rock Christian School in Locust Grove, Georgia to become their head football coach and physical education teacher, Bryant was asked to resign from his position after parents became concerned about the hire. After refusing to resign, Bryant was then terminated without being given a reason.

After receiving the termination letter, it stated that social media was the reason for his termination. Once Bryant received this, he began searching through social media and found a picture his wife, Amber Bryant who is a TV personality on Bravo’s show Mother Funders, posted from three years ago (yes, THREE years) that showed the couple posing with a bottle of vodka.

Bryant told reporters that this picture was taken three years ago at an event for Bemagazine as they were taking pictures for sponsors.

To make matters worse, not only did Bryant lose his job as head football coach at Strong Rock Christian School, but he also declined offers for two college coaching jobs and another high school coaching job to accept the offer from Strong Rock.

This case is obviously a pretty extreme case but the question that I ask is, should social media affect the employment of teachers and other staff members that work at the school?

Mr. Brian Flaherty, the Dean of Students at Elder, agrees that this was a very extreme case and he would’ve handle it differently.

He commented, “Something as small as that, no I don’t believe that they should be fired for that.”

However, Flaherty did warn that teachers should be cautious when posting things on social media.

Although he agrees that teachers should watch what they are put on social media, he also says that what they do outside of school is their own business.

“In terms of affecting their job, I think what they do outside on their own time should be what their preferences are,” Flaherty added.

However, teachers and staff members aren’t the only ones that have to be cautious when posting on social media. Flaherty said that students also have to weary about what they are sharing on social media and how he would handle those types of situations.

He said, “So what I have taken from a discipline stand-point is if they bring us into it and any way, shape, or form – like if you have an Elder sweatshirt on, you’re doing it on campus, or something like that – then it becomes an issue where we can discipline you on your own personal account.”

“I definitely would bring you in and talk to you. Depending on the severity of it, that would be the issue on whether I would discipline you or not,” he added.

Although social media has a lot of positives to it, I believe that everyone can look at the story of Fernando Bryant and realized that if you don’t watch what you put out there, it could affect your life greatly.