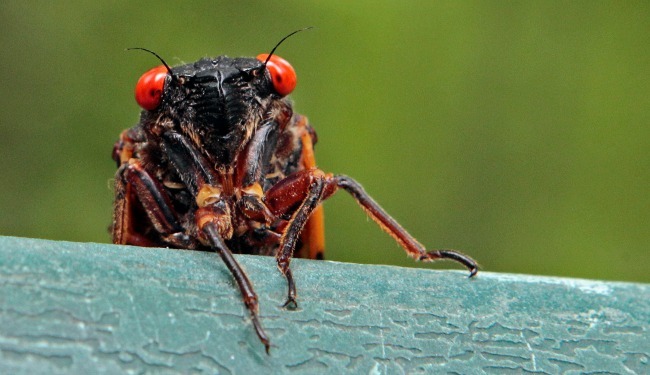 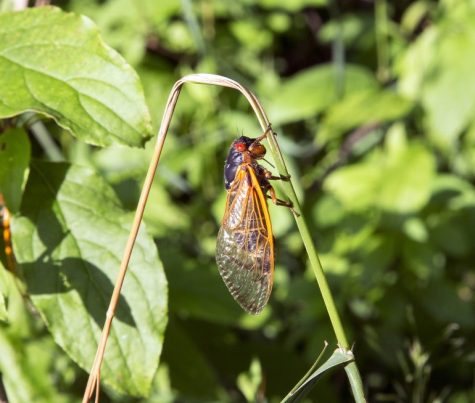 Many can remember back to 2004 when times were simpler. 2004 had both its ups and downs.

The ups came with things like Kanye’s “college drop out album”, the release of movies like Anchorman and Napoleon Dynamite were released, and Facebook was born. A few downs came with the death of former president Ronald Reagan, the disasters of hurricane Charley, and the ending of the very popular show, Friends.

Periodical cicadas as they are called come out every 13 to 17 years. During this time the cicadas breed then die off.

Cicadas come in many different “broods”. Basically a brood is just the a large group of cicadas. Generally speaking periodical cicadas are a class of bugs that all emerge from the ground at the same time.

This year will mark 13 years since the last emergence of these bugs. This year’s cycle in our area is predicted to be a much smaller cycle than other places are predicted to receive.

The main brood of cicadas wont be seen in Cincinnati until  the year 2021. However due to the early cycle that came in 2000 the decendants of those early arrives are believed to be matured and ready to come out this summer.

Because this isn’t the main brood Cincinnati is only expected to receive a small amount; around a million bugs. This is nothing compared to the almost billion (or more) we are expecting to receive in the year 2021.

These cicadas have short lived lives outside of their underground homes.  After 17 years of living underground these bugs emerge breed and then die, all with in a matter of a few months.

Cicadas are insects that are best known for the noises they make. Cicadas make these noises by rubbing special organs they have to attract a mate.

Mrs. Lind had this to say about the last cicada outbreak. “They are pretty annoying like when I would try and get into my car they would swarm you. They don’t bite or anything they are just annoying that’s all cutting the grass was the worst they were all over I used to swat them with my tennis racket. If you pull off both their wings, though, the heads pop off”.

Usually when they come out though they only come out for a few weeks and then they die off simple as that.

Cicadas aren’t deadly, they don’t bite, and despite what a certain astronomy teacher thinks they don’t eat up the plants (Mr. Espelage).

Periodical cicadas are just a link between two food chains. Any thing that eats cicadas have an all out feast ever 17 years.

But its not only other bugs and animals who eat these bugs. Many people, yes human beings, eat cicadas. Cicadas are eaten by many people including Eric Lipps.

Eric told me he loves to eat cicadas and he’s seen people put them on pizzas. Eric told me that he also uses then for fishing bait and that’s why he loves when they come out. Eric said this year he plans to freeze bags of them to save them for later