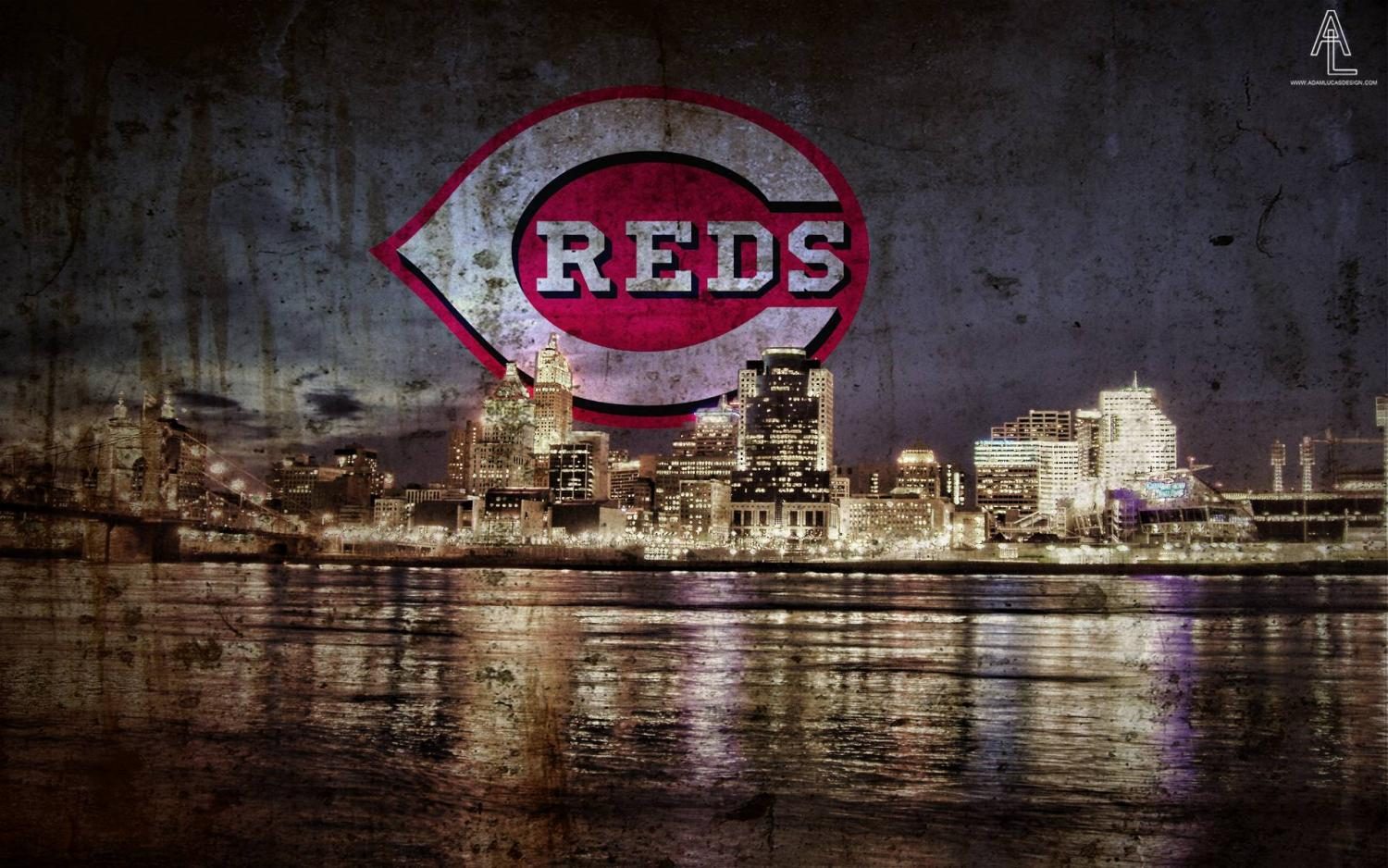 Nobody can sit here and tell me that they thought the Reds would be in the position that they are right now in May. Everybody wrote the Reds off before the season was even underway. There is nothing wrong with that, though, you had every reason to doubt the Reds this year, after they finished a whopping 68 and 94 last year.

In 2016, the Reds finished dead last in the National League Central and second last in the MLB. So anyone who can look you in the face and claim they knew the Reds were going to be a top team in the NL central is lying to you.

Fortunately, for Reds fans, the boys are hot. They are swinging the bats like nobody expected. We lost a few sluggers due to trades last year such as Brandon Philips and Jay Bruce. They were Cincinnati fan favorites who were a big presence in the lineup last year, but we filled those spots pretty well.  Scott Schebler takes the place for Bruce in left and José Peraza fills in at second base for BP. It’s tough to hold down a spot like Phillips did in the field, but Peraza is holding his own. He might not be as flashy as BP once was but he gets the job done well.

There are plenty of factors that play into the Reds being successful this year. Such as Cozart being a top five hitter in the NL, our bullpen stepping up when we need it most, and Votto doing what has been doing his whole career, performing offensively.

Although all of those are great, I’d say the main reason is Billy Hamilton. His success emulates the team’s success. When Hamilton is scoring runs the team in winning games and when Billy is struggling, the team is struggling. The Reds success is based of his performance. He is a standout outfielder that can track any fly ball but he has always been very streaky when it comes to hitting the ball. This year is different, he has been raking the ball all year and I don’t see any signs of slowing down.

I wouldn’t classify him as a top hitter on the Reds but he manages to get on base time after time. He is different from other players when on base, everyone in the stadium knows this man is stealing and they cannot do a single thing about it. He is amazing to watch and I believe he will be a great player in the future.

Everyone believed the pitching was going to be the biggest struggle for the Redlegs but that doesn’t seem to be the case. Although the starters haven’t been the greatest or the healthiest for that matter, our bullpen has been dealing. They are keeping this team on track. It’s very exciting to see the potential that the Reds have in their bullpen for the future.

I know it’s early in the season but this isn’t just a fluke. This balanced lineup, mixed with young and old talent, can play some baseball. The veterans know how to get it done because they’ve been in that situation before. They know what it takes to be a great team.

Say what you want about this team but I wouldn’t be surprised to see the Redlegs in a foot race for a wild card spot at the end of the year. Hell, they may even take the division. I’ve seen crazier things happen in sports.

For those of you that don’t believe in the Reds and think that this team will soon fall off, don’t come running back in September when you realize these boys were legit the whole year. They made do with what they had. They beat the odds when that were stacked up against them. Confidence is a big key in their success and boy do they have a lot of it.

This team is hot and they show no sign of cooling down. So watch out when the Redlegs come to town, because this team can play.