The house that overlooks the Pit

The Elder House at a glance 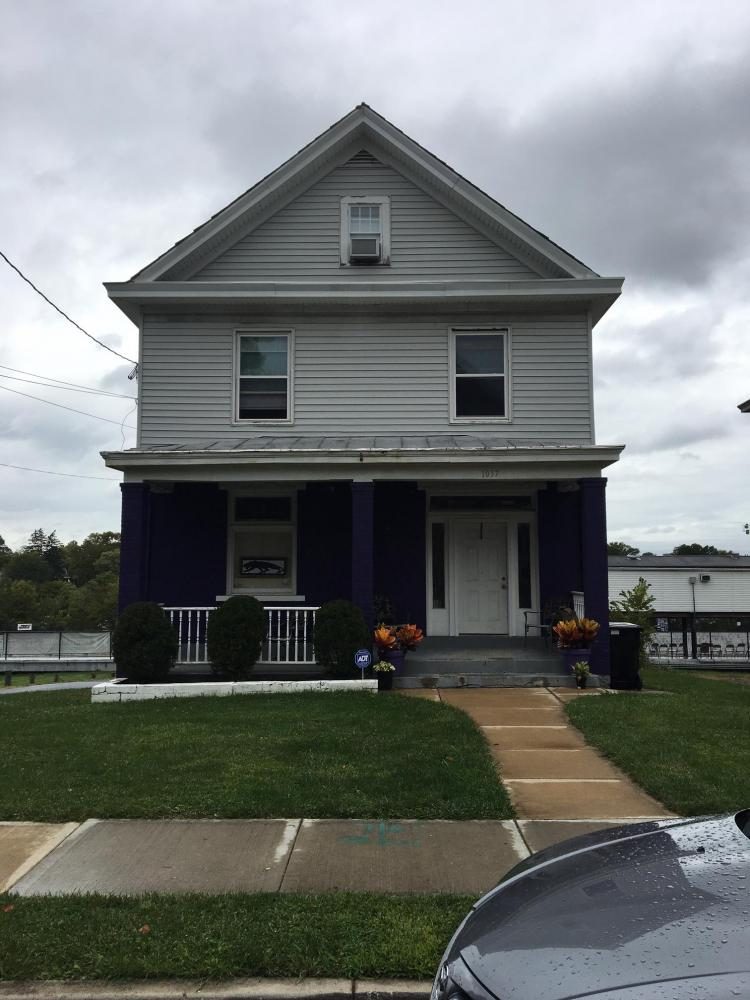 The view you have of the Elder House from Regina.

For years, a purple and white house has stood majestically on Regina Avenue right adjacent to the Pit. That purple and white place has come to be known as the Elder House. Many people tailgate and watch the sport events taking place in the Pit from there.

The house was built in 1912, but it wasn’t owned by an Elder grad until 2008 when Don Grace purchased the house at a sheriff’s auction. For those of you who aren’t familiar with a sheriff auction, it is a public auction of property repossessed to satisfy an unpaid obligation, and it’s generally done because a mortgage lender repossessed the property and is trying to sell it.

Mr. Grace comes from a long line of Elder alums. In an interview with him he said, “My dad and uncles grew up in St. Lawrence and myself and three brothers went to Elder. We were then followed by my son Matt.” Mr. Grace is a graduate of the class of 1976 and his son Matt is a class of 2010 alum. According to Mr. Grace, “My son Matt was at Elder when we purchased the house.”

All I can say is good choice, Mrs. Grace! This paint job has led to the trademark name the house has, the Elder house. Over the years, this placed has developed into an Elder landmark. The next time you are walking down Regina, don’t forget to look for the Elder House.

This place has a lot more history to it than you think.