Is Will Austing the next great thinker?

Elder lunch discussions led by deep thinker, Will Austing, and shared by the author. 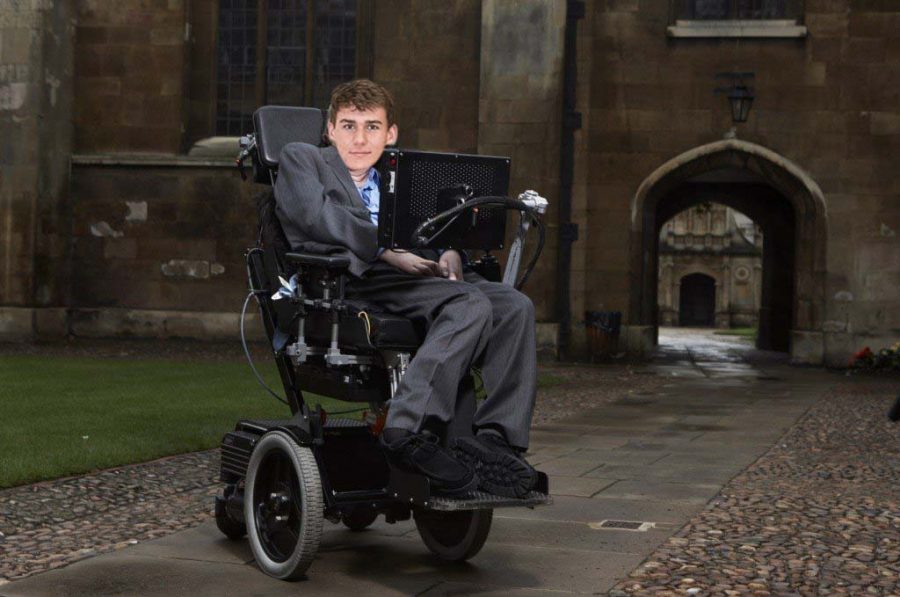 The future of philosphers has arrived

Throughout my Elder career I have sat by Will Austing during lunch. Lunch discussions can go in any direction. Furthermore, Will is excellent at bringing up topics to discuss. His topics are even better when they involve his unique theories. Will’s mind is similar to that of one of the greatest thinkers of our time, Stephen Hawking. In this piece, we will be taking a look at several of Will’s theories on a broad range of subjects.

His first theory involves an alternate universe. Will explains this idea with great detail. He has explained to me that in our universe there are infinite worldly dimensions. With that being said, he theorizes that there is an exact planet in a different dimension with another Will Austing sitting and eating lunch. The only differences would be that the other Will is five minutes ahead of our world and “he maybe has one more hair on his head”. This theory may be strange and has no proof offered, but since Will said it, I believe it.

The second theory Will has involves the perception of color. He explained to me that we all don’t see the same colors. We are just taught to call certain colors by a name. For example, one person would look at a color I see as green, and they may see orange. But they are taught to call that color green because that is what everyone else calls it. This kind of thinking is quite confusing, but if you really think about it, it could be possible.

Will’s third theory involves the decisions we make every day, and the ripple effect they have. Will tells me that every decision we make, will set off a chain of events that can directly change your future. He gave me an example. In the third floor bathroom, there is a hand dryer and paper towels. After you wash your hands, you turn around and use one or the other. Though small, this kind of decision can change your life. It’s kind of scary to think about, but it is a well thought out idea by Will.

The fourth theory of Will’s is that you may be underwater but you aren’t wet. Will explained to me that you are wet when you get out of water and look at your arms as they are dripping with water. Though, when you are immersed in water, you are not wet.

The fifth theory of Will’s involves the amount of days in the year. This is more of a known fact rather than a theory, but it is still a good lunch discussion. Will explained to me that there aren’t exactly 365 days in a year. There is a decimal after 365 that changes every year, and we can’t tell exactly how much time there will be each year.

Wills discussions with our lunch table have led me to a new outlook on life, and the decisions I make. The ripple effect theory is well known and not Will’s personally, but it is a point he brings up often that makes me think.

Do you realize that by simply choosing paper towels versus hand blowers might be the difference between a long, prosperous life wed to a supermodel or a short, painful experience on this planet, full of despair?

After writing this story, Will Austing’s theories rang in my ears before fourth bell following Z lunch when I take my daily trip to the bathroom following lunch. Shortly following his latest discharge of wisdom, I stand in the third floor restroom, hands wet from washing, pondering whether the paper towel dispenser on the left or the hand blower on the right will propel me towards greatness or despair.

A decision I cannot take lightly, thanks to Will.