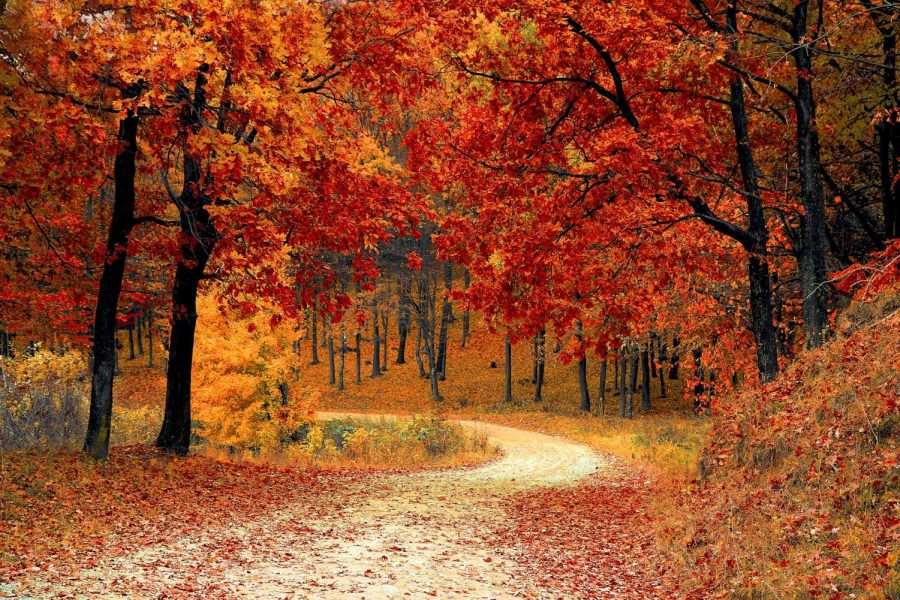 In the “fall” of 2017 we haven’t really been able to see much of that beloved fall weather. The sixty degree day, a calm breeze, with the changing trees. The time of the year where you can just throw on a long sleeve shirt and pants, knowing that you’ll be comfortable. But where has the fall weather been at this year? Other than the exception of a few days, it has hardly felt like we’ve had any fall weather at all.

Fall has always been near the top of people’s favorite seasons, as seen here. With fall coming second a lot of the time, between all of the other seasons. But in the great city of Cincinnati this year, we’ve hardly had any of the ideal fall weather.

Tom Feldman ’19, is livid about the lack of normal weather in his favorite season. “I love throwing on my bubble jacket and corduroys, and strolling around the town. Even since I was little fall has been my favorite season, making leaf piles, and enjoying the great weather, while watching football.” Football is a lot of people’s favorite reason about fall in the United States.  “Football isn’t the only part I like about it, I love the weather too, and if it doesn’t get better soon I’ll be more than upset.”

Senior Charlie Garnett said, “I love fall, not for the same reasons as most people. I’m a big fall guy, because that’s when NHL hockey starts back up.” Not many people in Cincinnati have picked fall as their favorite season, because of NHL hockey starting again. “Don’t get me wrong I do like watching the NFL, and playing fantasy football. I like the weather just like everyone else, but I find the NHL as my favorite part of fall. You get to see who is going to turn out to be cup contenders. So it’s safe to say that even if it doesn’t warm up too much, it won’t be the end of the world.”

Junior Matt Allison, likes fall but won’t call it his favorite season. “Now don’t get me wrong it’s a great season and all, but it’s just not summer. Summer is by far my favorite season, no school, great weather, and some Redlegs baseball.”

I’d personally have to agree with Matt, I like fall and everything but Summer is the best season. I love the hot weather and everything else about summer. Fall is a close second and if it doesn’t warm up soon I’ll be very upset.