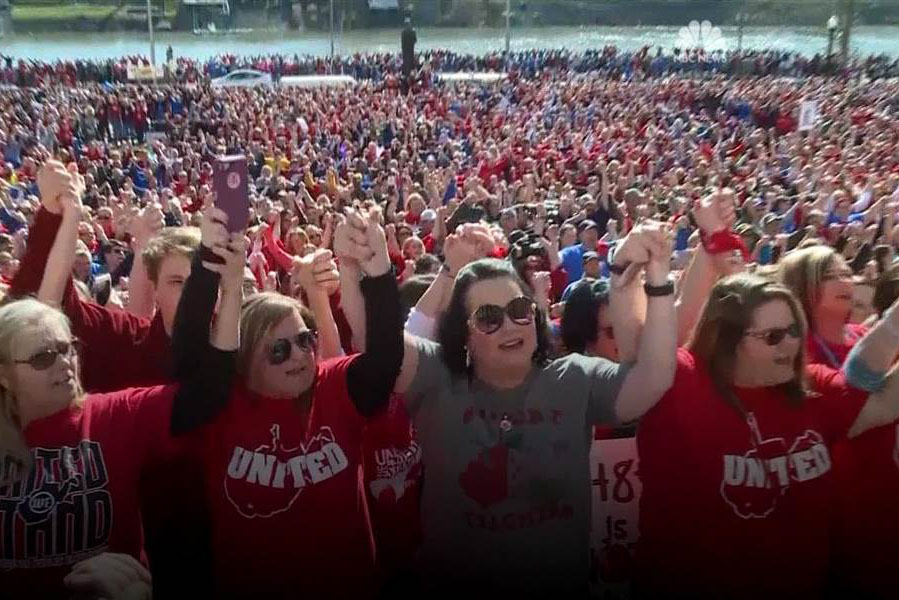 Many of us know that one of our greatest resources in this country is our teachers. However, we do not treat them as such, and that has become very evident in Charleston due to the plethora of teachers that have been recently protesting for higher pay.

This protest has dragged on into it’s eighth week because West Virginia legislators struggled to find enough funds to meet the demands of the striking teachers. One teacher explained how he was receiving food stamps because of how little money he was making. 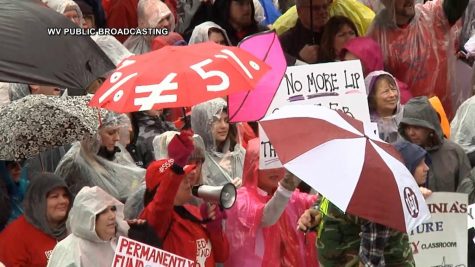 The West Virginian teachers receive about $45,000 yearly which makes them one of the lowest paid teacher groups in the entire United States.

Some Democrats have said that there is enough money to give the teachers the 5% pay raise that they are requesting. They have also said that the dollar difference between a 4% and 5% pay raise would be $13 million more.

If the government cannot come to an agreement on a pay raise then the teachers will receive a 2% raise that was declared by an earlier law and a subsequent increase over two years. However, this still does not amass to the 5% raise that the teachers were striking for.

The teachers also discussed how they are also very unhappy with their health insurance program. Their program is called the Public Employees Insurance Agency (PEIA) which employees say requires them to pay extremely high premiums that they cannot afford.

The West Virginia government says that their main priority is getting students back into school. All 55 counties in the state have announced closures for Monday, March 5. This strike has amassed to 20,000 teachers who staged a walked out on February 22 which in return has kept 277,000 students from receiving the education that they need.

Many are actually in support of these teachers even though their son’s and daughter’s educations have been suspended. In fact, a GoFundMe page called The WV Teachers Strike Support Fund, has raised more than $300,000 to help support the teachers and school service personnel who are taking on great personal cost to organize and support their families during the strike.”

Also, due to the recent strikes by the West Virginia teachers, other states such as Oklahoma have public school teachers that are considering a strike over their salaries.