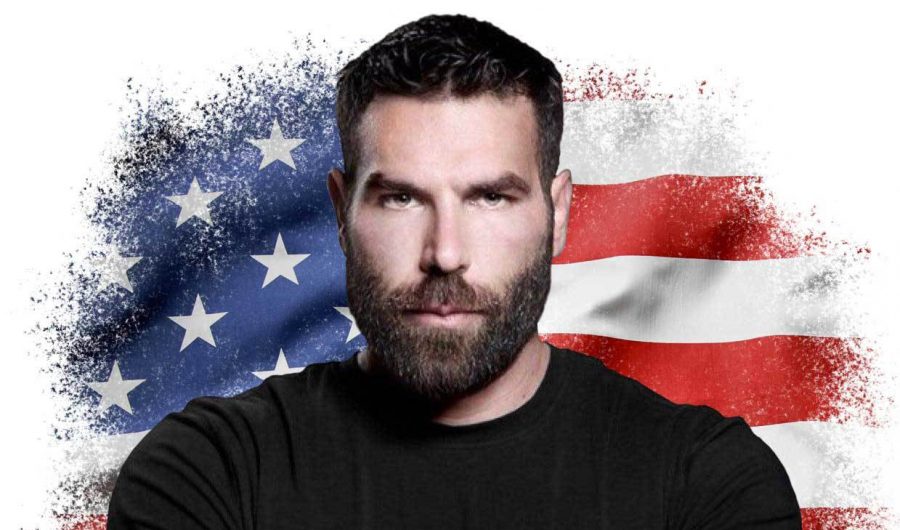 Dan Bilzerian, “The Blitz”, is becoming a household name and an idol for many millennials dreaming of the high life. But in order to understand the real Dan Bilzerian one must understand his background.

As a kid Dan was extremely wealthy. His dad used to fly the family around on their private jet and Dan got used to the high life early on. His love for money and the military landed him in the midst of Navy seal training.

During the last few days of seal training, Dan was discharged for bragging about an illegal automatic firearm he had in his car. After being discharged, Dan wasn’t going to let that get in the way of his dream of becoming a Seal.

Dan then completed Seal training for a second time, but near his final days, he realized that he didn’t want to be a seal anymore so he quit on his last day.

Who in the world would go to hell and back TWICE through Navy Seal training and decline becoming a Seal? Only Dan Bilzerian.
In order to feed his obsession for money, Dan found himself at the poker table. As time passed, his poker success landed him the nickname “The Blitz.”b

Dan soon became a professional poker player attributing his success to not his skill but strategy. “I’m not that good. I just play people that are even worse.” Dan’s smart selection of who he plays with gives him a nice allowance to live the life he is so used to.

Dan’s allowance has landed him the “high life”, but with that comes some penalties 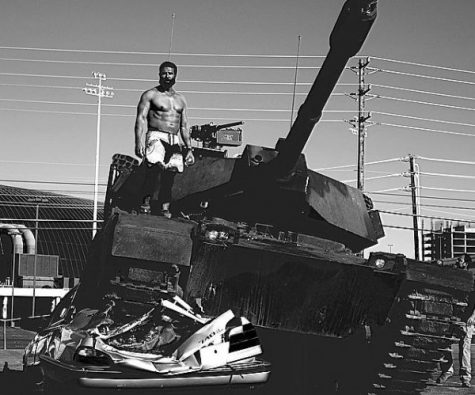 He has suffered from three heart attacks; all in a row. After three days straight of no sleep and straight partying, Dan found himself in the E.R. His attack was attributed to his heavy dosage of cocaine and Viagra.

Although Dan seems to be a womanizer and an addict, he also does a lot of good.

Dan founded a charity called “wished for Warriors”, in which he gives money to injured war veterans. Dan also stated, “People think all I do is drink and party but that’s not true, I barley drink.”

‘Dan’s house seems to be filled with attractive guests at all times. Dan says he doesn’t pay for them to come he just gives them “benefits and gifts” such as free manicures and free gift bags.

Dan’s lifestyle is all showcased on Instagram for the world to see. His 20 million followers seem to be enjoying what he puts out because with a fan base the size of Dan’s, it’s obvious his lifestyle is one people dream of.

Dan, the man who drove a tank shirtless through the streets of Arizona; the man who bet a million dollars and won against a professional driver. Dan has many followers but also many haters.

I, along with the rest of his followers, am interested to see what Dan has in store for us next.