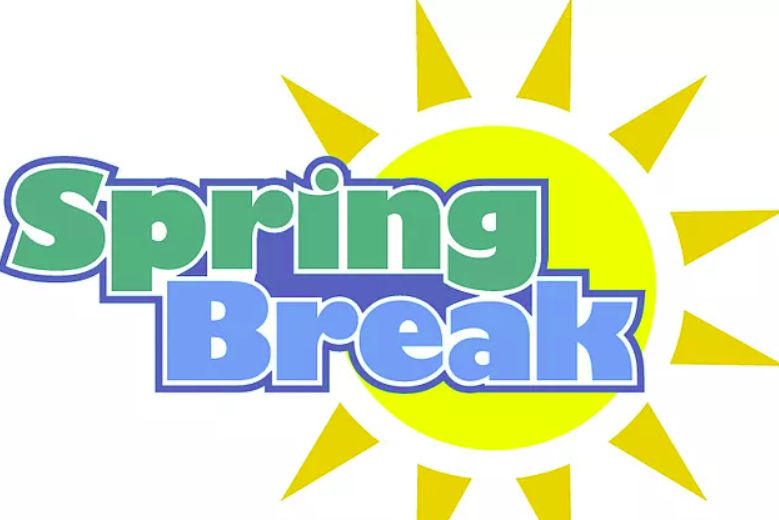 Elder has been notorious for having the shortest break on the West side when spring time rolls around, but this year played out a little differently. With break lasting almost a week, many Elder students were actually able to branch out and leave the city, while still making it back in time for school.

Junior Steve Seger, went to Florida for the week and returned rocking a nice tan. “Yeah, man, I had an awesome spring break, nothing like being in Florida in the spring, perfect weather.” Steve told me.

A break from school is always much appreciated by the students and faculty but even more so when it includes a major event such as the day after the College Basketball National Championship.

“I’ve always loved March Madness but the championship is on a Monday night and we usually have school the next day, it’s a bummer only being able to watch half the game because I know I have to get up early tomorrow. This year, however, I was able to watch the entire game and enjoy Donte Divencenzo’s domination of Michigan,” said senior TJ Kearns,

The extended break was much needed for most of us spring sport guys, a little pause right before we get into the swing of things is great for team morale and excitement going into the next big game. Nothing like a little pause to get the juices back up and flowing.

Sophmore Ben Deters, a young guy when it comes to spring break told me that he thought last years break “paled in comparison to this years” because he was able to get a ton of Fortnite dubs in during the extended time off.

“Yeah, bro, I drilled Fortnite over break, not having school or practice really gave me a plethora of time to work on my game,” said Deters.

Overall, this break went well for the Panthers. We had some extra time to relax and realize that we only have about 26 days left of school, appreciate the times we’ve had and the times we will have. Elder it’s been real, thanks for the memories even if some weren’t so sweet.