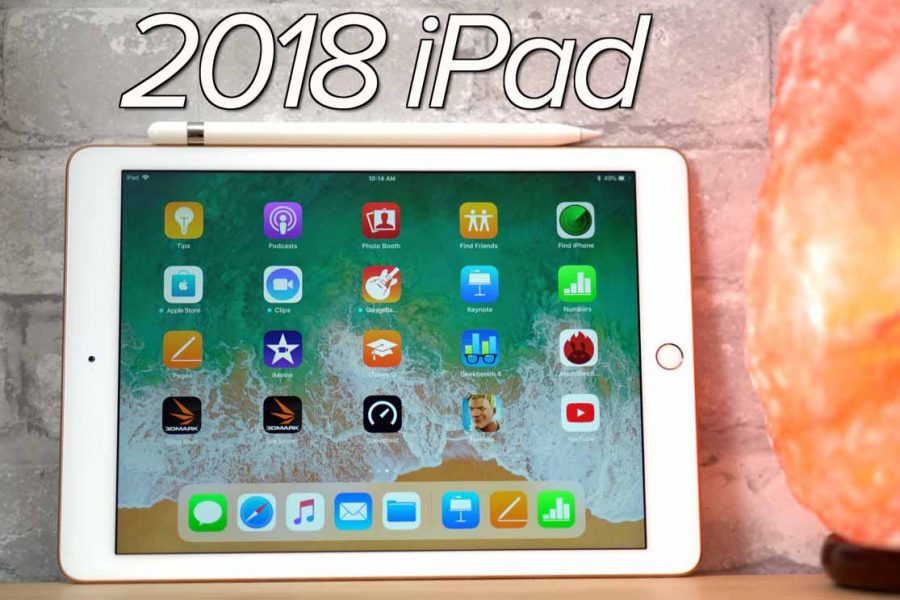 Apple just released their new and improved iPad at an affordable price.

Apple has again released another version of the iPad. This particular version is 9.7 inches long and was released on March 27. This new iPad comes with many features and capabilities that have never been used before with such a device.

The iPad 9.7 has over 3.3 billion transistors and therefore it is extremely fast. This speed will come in handy when editing videos in iMovie, playing games, and using another new feature, augmented reality.

Another key feature is the split-screen. The split-screen allows you to have two apps open on your screen allowing you to multi-task. The multi-touch gestures allow you to drag images, text, and files between various apps while split-screening.

The iPad was also made compatible to all apps available on the App Store. Every app was fit and made available for the new and improved screen. The new retina display gives you a bright and vivid picture for every game or software you are using. You can also stack up to eight apps at the bottom of your screen so you do not have to swipe to another screen to find them.

Also the iPad has a total of 10 hours of working battery life. This gives you plenty of time to edit movies, write stories, or play games. The iPad also has touch ID so you don’t have to type in your password and has two speakers for you to listen to the movies you watch, games you play, and music you make. Surprisingly, there is an audio jack on the new iPad so you do not need to purchase the wireless headphones to listen to your audio. The iPad also weighs just one pound and is available in silver, space gray, and gold.

This iPad is as virtual as it gets especially through the augmented reality. The augmented reality can be used in so many ways it is impossible not to have fun with it. For all the Apple lovers out there this might be your best bet and maybe best iPad yet.