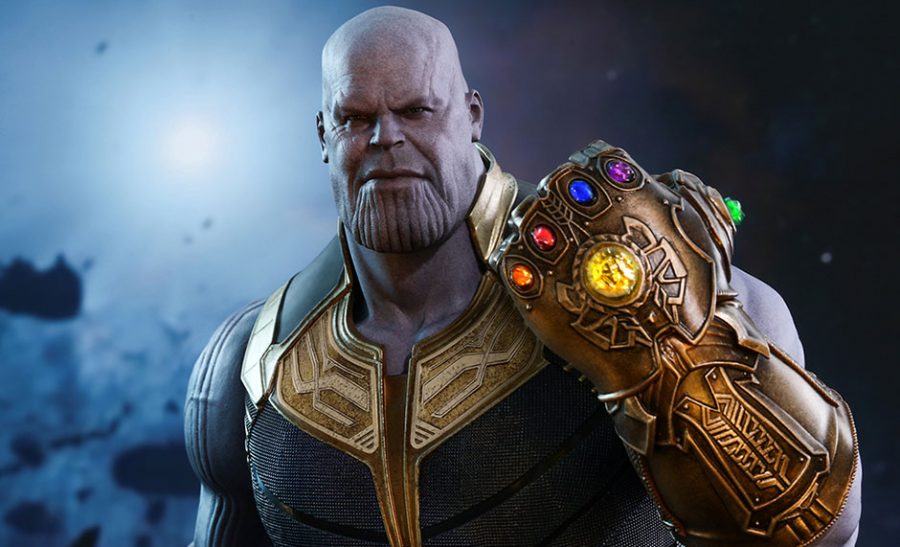 What was my favorite part of this movie?

Well, there are so many fantastic parts, you cannot choose just one.  It always kept me engaged , and it will not even give you a chance to leave your seat or you will miss important information.

My favorite scene is the fight scene when all the superheroes take on Thanos to stop him from taking over the world.  The ending was very unusual in a few ways.

It left you on a real cliff hanger. It had many audience members thinking and even talking after the end and some even did research on its meaning.

A few important characters you may know, Robert Downey Jr. as Iron Man, Chris Hemmsworth as Thor, Scarlet Johansson as Black Widow, Tom Holland as Spider-man and Mark Ruffalo as the Hulk.

For all those specific characters, this movie was nothing out of the ordinary for them.  They have been through that type of action and suspense in their previous movies.  It was not just those characters that put the movie together, supporting characters made the movie flow just as well.

The way they used all the special effects in the movie, were just incredible.  The way the powers were viewed and shown during the movies was breath-taking.

If you are into any type of action or suspense movies especially Marvel movies, I highly recommend that you go and see Avengers Infinity Wars.