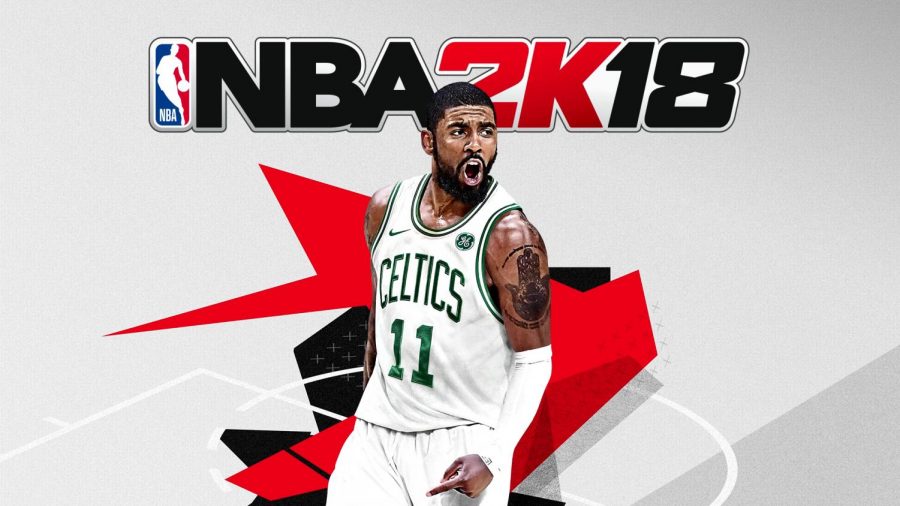 NBA 2K18 can be compared to an NBA superstar that is entering his final year in the league. The legacy of NBA 2K18 is its gameplay and presentation, which put it in a good position. The features are always up to date and will not disappoint. Even though every risk is taken with the MyGM and MyCareer aspect of the game, it’s still a game that is worth coming back to all year long.

The history of the game has built over the years and has switched from NBA Live to NBA 2K. The gameplay and controls have changed a bunch and has become a lot more efficient and easier to play over time.

The overall production of the game is to get players addicted to it. Over time, this will build up the amount of money that people spend on the game. NBA will make the player attached right away and will give them other opportunities to go into the history of buying VC so they can upgrade their MyCareer player or MyTeam.

There are an unlimited amount of players available throughout the video game of NBA. Each player plays a different role in the game, but are all a focal point because they each have a job to affect the game as much as possible.

The supporting characters who make an impact on the game are the coaches and announcers. The coaches make an effort to help with plays that you can use in the game and the announcers try to make the game seem more realistic by getting the fans involved.

The special effects that the game has to offer are video introductions for each starting player and coach. The animations are a realistic part too that makes the game more lively and stand out as much as possible. The celebrations of the players after dunks or game winners really show that they put a lot of time and effort into the technical side of the game.

NBA 2K18 is a step forward on the court, improving on the already remarkable gameplay. You get rewarded for smart, controlled basketball when dribbling, driving, and playing defense in ways that make sense for the players that you happen to be controlling.

In the other sub aspects of the game, results are kind of unusual in a way: the new fusion of MyCareer mode elements into The Neighborhood gives it some new life, but the same can’t be said for the meaningless story elements that MyGM has to offer, and the smaller transactions now have too much of an impact on gameplay.