The battle rages on

Apple and Microsoft are busy trading shots regarding the latest touch screen hardware and software apps. 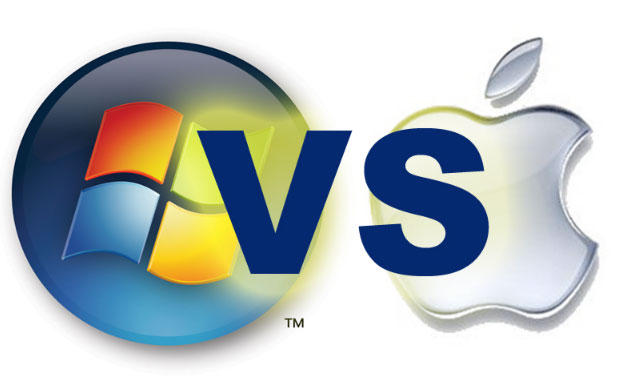 A Microsoft executive official recently took a shot at rival Apple’s software.  According to Fox News, executive Frank Shaw said, “It seems like the reality distortion field typically generated by an Apple event has extended beyond Cupertino”.

Microsoft’s Vice President tried clearing things up on the situation. According to cnn.com, Shaw was referring to the coverage of Apple’s rollout of their two new iPads; the iPad Air and the revamped iPad Mini.  Among them was the news that the company will begin giving away its iWork suite of productivity apps for free.

Shaw said on cnn, “Now, since iWork has never gotten much traction, and was already priced like an afterthought, it’s hardly that surprising or significant a move. So when I see Apple drop the price of their struggling, lightweight productivity apps, I don’t see a shot across our bow. I see an attempt to play catch up.”

Apple did not respond to a request for a comment on what happened for this story. Apple has dominated the mobile world and has made strides in computer sales. Microsoft, which includes apps like Word, Excel, PowerPoint, are still viewed as the far superior product on the market.

Microsoft compared Microsoft’s tablets to Apple tablets. It is said that the Microsoft Surface is more favorable than the iPad. The Surface 2 is less expensive, offers more storage, and comes with the full version of Microsoft Office 2013 for free. Apple is said to have the thinnest and fastest loading software features when using the iPad.  Most people prefer the Microsoft Surface for work purposes, but people also like to use the Apple iPad for casual or recreational use.

According to Hollywoodneds.com, at an event for Apple, CEO Tim Cook announced that “170 million iPads have been sold since the device was introduced in 2010. Studies show 81% of all tablet usage happens on an iPad, despite recent gains by Samsung and other making tables running Google’s Android operating system.”