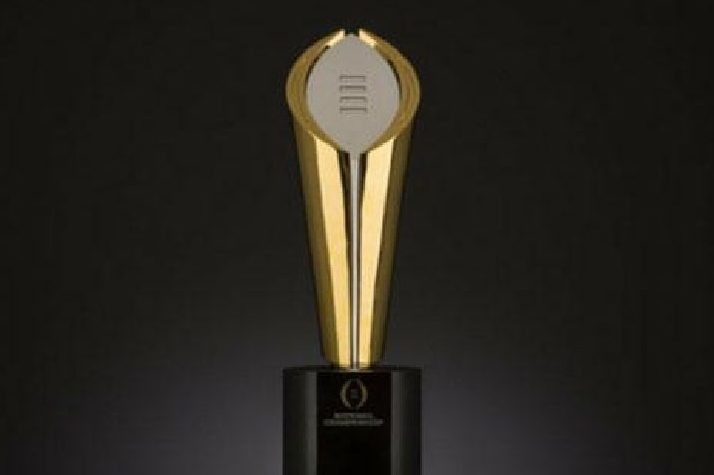 At the beginning of the college football season I wrote an article on who I thought was going to make the college football playoffs. I ended up fairing pretty well getting three out of four. In this article I want to address what four teams got in and how their matches are looking. I also want to talk about why College football should not go to an eight team playoff.

The teams that will be participating in the college football playoff in seeding order are 1. Alabama 2. Clemson 3. Notre Dame 4. Oklahoma

In this matchup we are going to see two offensive power houses squaring off. They are both lead by quarterbacks that will be heading to New York this weekend in Kyler Murray and Tua Tagovailoa for the Heisman Trophy ceremony. I think in this match up Alabama will score on Oklahoma’s 91st  ranked scoring defense about every time they receive the ball, which is going to put a lot of pressure on Oklahoma top ranked Offense. Unless Oklahoma offense can make a few key stops I cannot see Oklahoma beating The Crimson tide. Alabama’s Defense is still one of the best units in college football and I think will people to get more stops then Oklahoma’s defense 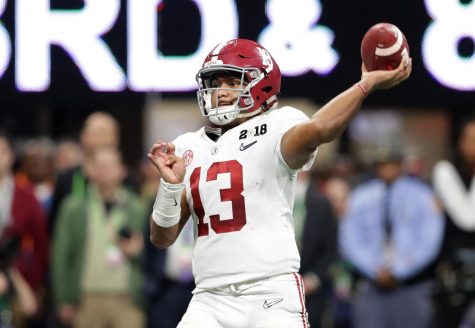 Prediction for the Orange Bowl: Alabama Will beat Oklahoma by a score 56 to 45 and Alabama Will go on to win the National Title. 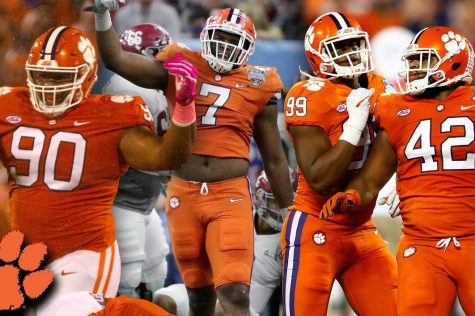 In this match up Clemson is coming in as a pretty heavy favorite. I think partially because people think this is the same Notre Dame team that got blown out by Alabama in the title game a couple of years ago. This is not the same team. That team did not have a good quarterback and this Irish squad has one of the best pass rushes in the country; something else the 2012 team did not have. Clemson is one of the most balanced teams in the country on offense with a beast at running back in Travis Etienne and a future super star in quarterback Trevor Lawrence. Like I said in my first article, the Clemson D line is unbelievable and if Notre Dame can find a way to make Clemson one dimensional on offense and slow down the D-line This will be a close game.

In the end I think Clemson will win in a nail bitter 35 to 31 And will lose to Alabama in the National Championship.

I get why people think an eight team playoff is necessary, but I am here to tell you why they should keep it the way it is.

In every year of the college football playoff we have had at least one of the semifinals games decided by 18 or more points. That means we cannot even find four teams that can compete for the national title. People only want an eight team playoff because they feel that every conference should have a team in. Even this year Ohio State fans understand why they got left out. Sam Salamone said, “I was upset they didn’t make it but didn’t blame the committee for not putting them in because of the horrible loss to Purdue.”

I was upset they didn’t make it but didn’t blame the committee for not putting them in because of the horrible loss to Purdue.”

This college football season was one of the most boring in recent years. We did not have the upsets that we usually do.  Having three teams without a loss did not help the excitement. Alabama being as good as they are also makes it less exciting.  Lets hope the bowl games and the playoffs cause some chaos.