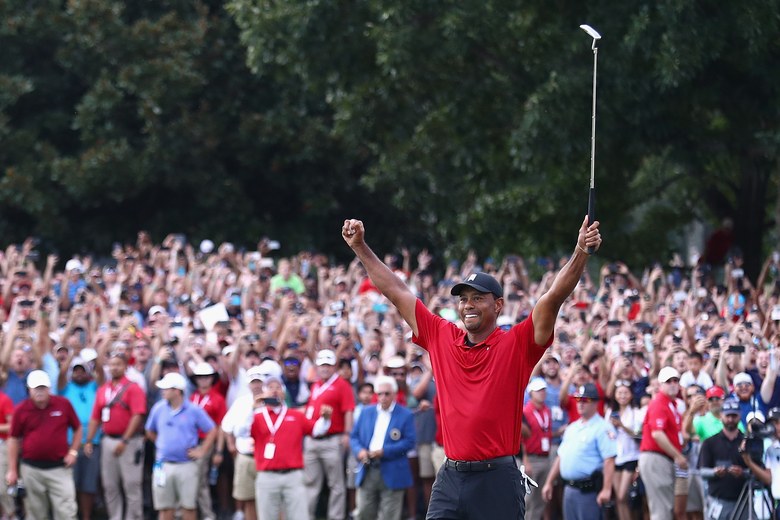 These words were spoken by what many consider to be one of the best golfers ever.  Tiger Woods started to make heavy changes to his game late last season is back and is looking for revenge on everyone.

The sport of golf is elegant, emotional, mentally and physically dominating. Fatigue was a huge part of Tiger’s struggles in 2018, but this year the new and improved 43 year old is ready to take on the courses of Augusta National, Pebble Beach, and Bethpage Black where he has won majors in the past. This year Woods has 9 to 1 odds of winning the first major of the year. Woods has not won the green jacket since 2005 and there is no doubt that he will be a contender this year and reclaim his fame as one of the best golfers ever.

The odds according to CBS.sports golf reporter Kyle Porter has Tiger with some pretty good odds for the season. Woods at the 2019 majors has 4 to 15 odds of not winning a single major. With those odds it makes you wonder what the other odds are. To win exactly one major the odds have him at 5 to 2. For winning exactly two majors his odds are 20 to 1. For winning exactly three majors this season his odds jump to 175 to 1, and for winning all four majors his odds are 500 to 1. To finish top 20 in all four of the majors he is +550 and to not to finish top 20 in all four he is at a -280. 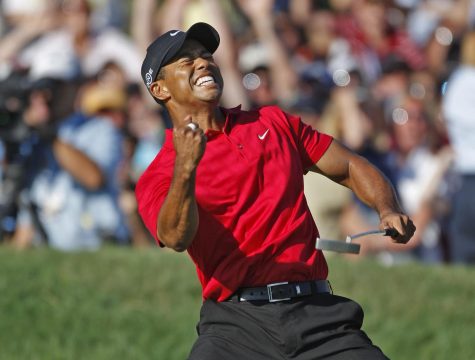 I think the odds of Tiger claiming at least one major this year are pretty promising. Although nothing is ever able to be predicted there are still a lot of factors that will effect if Tiger can win or not.

The first factor is obviously injury and him being able to stay strong and healthy. With having battled back problems and other sorts of injuries, Tiger really needs to be in tip top shape to be able to beat out the young guys. Tiger needs to play smart. He is not as strong as he once was. There is no chance he can still hit the ball as far as he used to so for him to out drive some of the new guys it’s just not feasible.

For Tiger to come out on top he needs to play smart and careful. He may have one of the best grasps on the game so I don’t think playing conservative is a big deal for him, but with that being said he also doesn’t have room to hold back. If he wants to win at least one major and maybe two, he has to attack the course while still being smart and plying to his strengths.

I’m not sure about you guys, but I cannot wait till the season kicks off to see what Tiger can do. Will he able to redeem himself, or will this be a fall out for him? I think I speak for all golf fans when we say we can’t wait any longer for it to get underway and to see what this season brings. 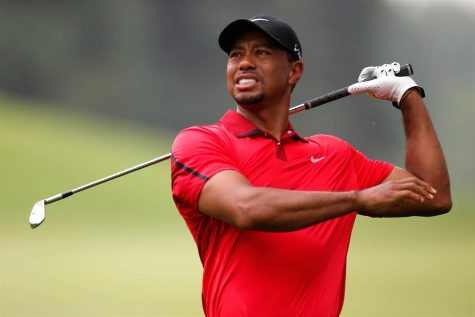