Apex Legends is here to stay 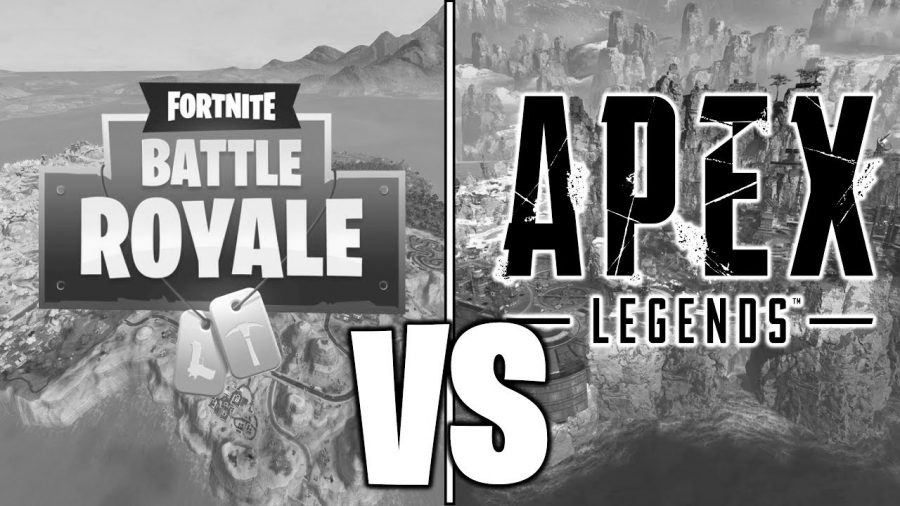 It is clear that the Battle Royale style games are taking over the gaming community. The clearest example of this would be Fortnite.

It’s hard to believe that there is anyone left that has not heard of Fortnite, that is, unless you have been living under a rock. Fortnite has taken over the gaming community by storm. It’s hard not to see something about Fortnite when you are scrolling through Twitter or Instagram or even YouTube.

The first game in this genre was a game called H1Zl. This was soon followed by Pub/g. Though Pub/g was and still is a fairly popular game it is nowhere near as popular as Fortnite.

Other gaming companies have taken notice. The most recent one of these companies was EA sports. They have recently released a game called Apex Legends.

It was officially released on February 5th and some would say it has taken the gaming community by storm. Like Fortnite it is battle royale styled, but it has one major difference and that is that there is no building in Apex.

Building in Fortnite is seen by many as a nuisance, and to others as what makes the game fun. I don’t think there is a single person that says building should be completely eradicated, but there are many people who get very frustrated when you get a kid in white then they end up building to the top of the map and somehow one pumps you when you have full shield. My fellow senior Matthew Schwallie and many others like to refer to these players as “sweaties”. This name refers to how hard these kids are trying causing them to sweat profusely.

I believe EA realized that building adds a whole new aspect a game that some people don’t want and decided not to add building. I firmly believe that their target demographic were the players of Fortnite that were getting tired of the “sweaties” and those who played games like Pub/g and H1Z1 who were not a fan of the cartoonish style of Fortnite.

From playing it myself and from hearing from other students here at Elder, I believe Apex is here to stay and will put up a good fight against Fortnite. Fellow senior Jake Voelkerding said, “I personally like both and believe both are here to stay, I think both games a coincide together when you want more realistic game play Apex is the game, but when you want a more cartoonish and creative gameplay Fortnite is the game to play.”

I think that is the best way to put it. I don’t think either game will be going away for a long time.