Iranian woman lights herself on fire

Sahar Khodayari lit herself on fire to escape after sneaking in to soccer match. 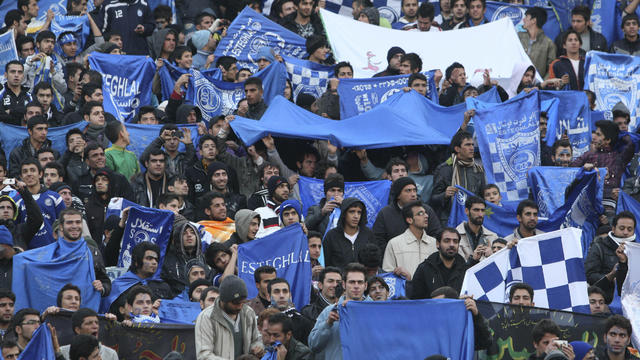 Sahar Khodayari of the Islamic state was banned on September 2nd after entering into a soccer match disguised as a man. She then lit herself on fire.

In Iran, women cannot enter a stadium to watch a sporting event since the Islamic Revolution in 1979. Sahar is known as “Blue Girl” on twitter because when she lit herself on fire she burned 90 percent of her body. Her skin turned blue because of the pigment her team colors. In an interview with ESPN her father said, “She had just learned she could be tried by a revolutionary court in Iran and be put in prison for six months.” (www.espn.com)

Many professionals that are native to Iran have spoken out on this matter including Ali Karimi, who played 127 matches for the Iranian National Team and formerly played for Bayern Munich in Germany. He has vocally stated on many accounts that he believes they should remove the ban on women.

Women were first allowed to enter stadiums prior to 1979 and most recently in July to watch Iran play in the World Cup hosted by Russia this past summer, but local matches in soccer and volleyball are still restricted.

What is crazy and a true fact after my investigation, is that this ban is not written into Iran’s laws or the Islamic laws and regulations of the state, but is ruthlessly enforced by the Iranian authorities.