The Natural – Not Your Average Baseball Story

A review of "The Natural" by Bernard Malamud 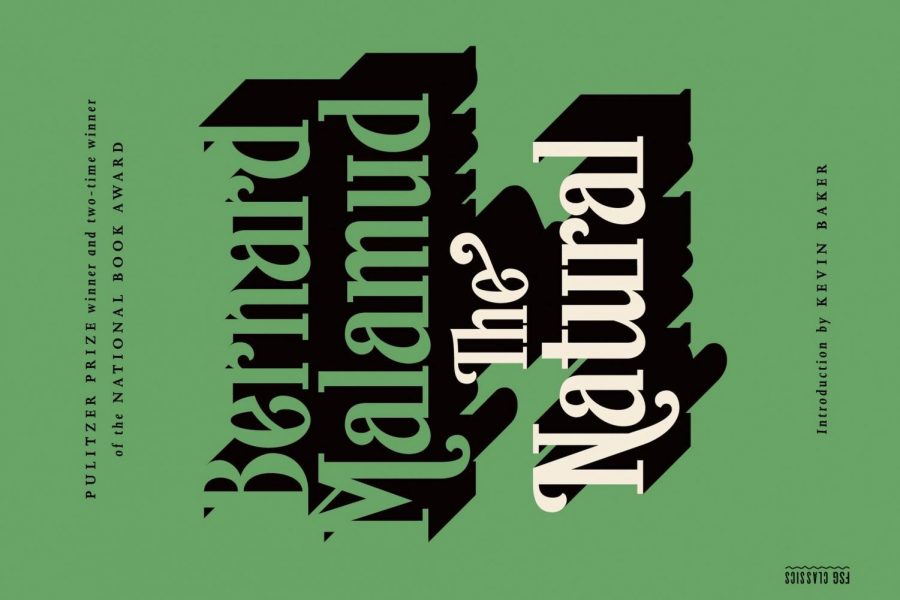 I have a hard time starting a book and finishing it.

If I had the choice, I would rather read short news articles or social media feeds about my favorite sports teams.  In English class we were asked to choose a novel to read for our semester project. Of the choices I was offered, the book The Natural by Bernard Malamud seemed like the best choice.  I chose the book for two reasons. One, it was shorter than the other books.  Two, it was about baseball. After finishing the book, I realized it wasn’t just about baseball, but also about life.

It took me almost fifteen days to read the book. I kept putting it off.  I didn’t like the book at first. It was hard for me to get into, so I chose to listen to the audio book to push through it while I followed along.  At first I had a hard time understanding the book, but once I met the main characters it started to make more sense. 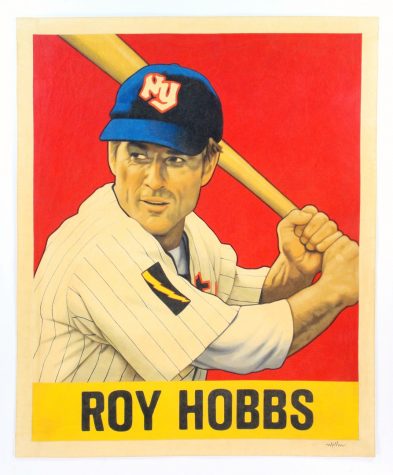 The book is mostly about Roy Hobbs who wants to play in the big leagues.  He is described as a natural – like the title. He wants to be known as the greatest player that ever lived.  He ends up getting caught up in wanting to be the best and starts to forget about why he loved the game. He meets a girl on the train who tries to get him to see what is important in life, but he doesn’t understand what she is trying to say to him.  She ends up shooting him and he sits out of the game for fifteen years.

When he starts playing again he only wants to be the best and win awards and break records.  He even wants to be with the prettiest girl, Memo. Even though he meets a girl that is better for him, Iris.  He has an ambition to be known as the best. His ambition gets him caught up in what he thinks it means to be the best – fame and money.

I think the author was trying to teach us that ambition can cause us to lose sight of what is important in our lives.  In real life, people stop enjoying their jobs and end up working so they can buy things – nice cars, big houses, name-brand clothes, expensive shoes and the latest phones.

What the book was trying to teach us is to focus in on what matters and pay attention to the things that are important – love, relationships and happiness – if we want to enjoy life.