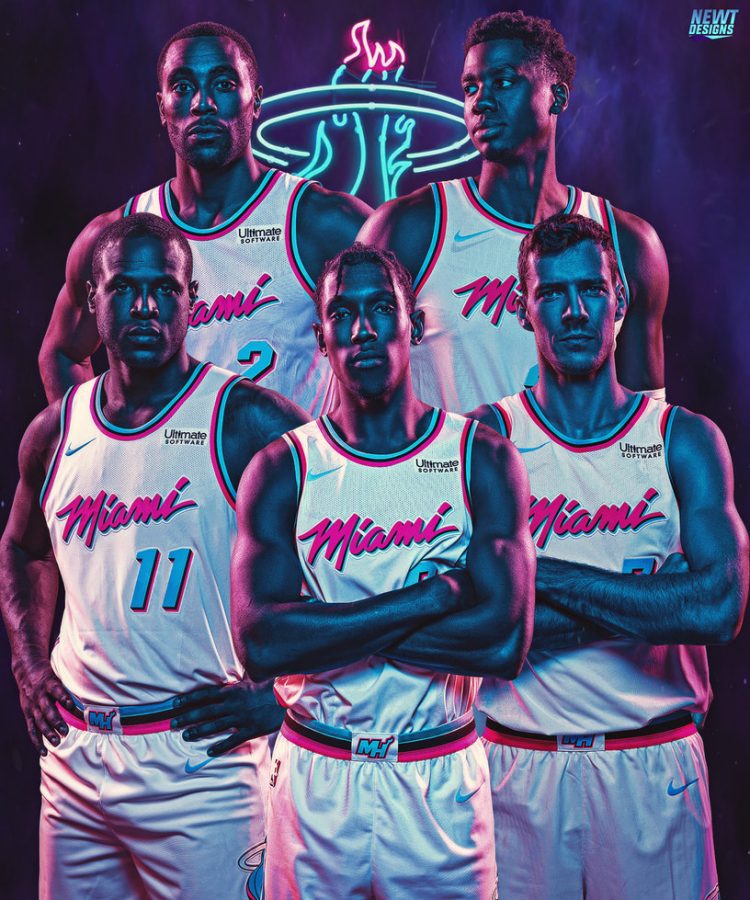 There have been many great NBA jerseys throughout the years. Since the NBA has realized just how much fans love seeing their teams in alternate jerseys, they have created more of them for teams to use during their 82-game season. Occasionally these attempts are so well done that they could be used by teams in the future years. There are also some jerseys that are so iconic that they have become the gold standard in terms of the jerseys. The common thread between fan-favorite jerseys is that they all have very vibrant colors and are distinctive. Specifically, there are 5 jerseys that rise above the others in terms of color, presentation and love from fans. 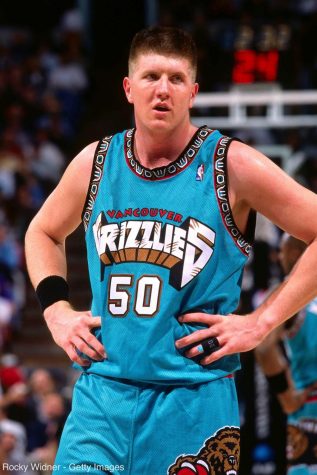 The only reason this jersey is not higher on the list is because the Grizzlies are not in Vancouver anymore. Since the Grizzlies reside in Memphis now, this teal, red and black jersey is not worn terribly often. Still, this jersey will always be a classic. The arm and neck openings are wildly entertaining to see on a jersey, especially combined with the vivid teal color on the jersey. The cartoonish way the word Grizzlies seems to jump out of the jersey makes it attractive to the eye. The look and logo with its claw marks make this an all-time fan favorite jersey. 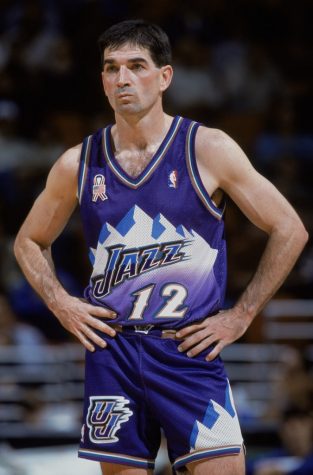 This deep purple jersey is associated with the best moments in the Jazz’s franchise history. Fans always recall this jersey of John Stockton and Karl Malone. A team with arguably two of the top 20 players of all time in Malone and Stockton was still not able to win a single title. The design with a mountain depicts that uphill battle that the Jazz always faced during the prime of their franchise. This jersey with the logo that represents the climb for a title that they have yet to obtain is what the fans wanted back. 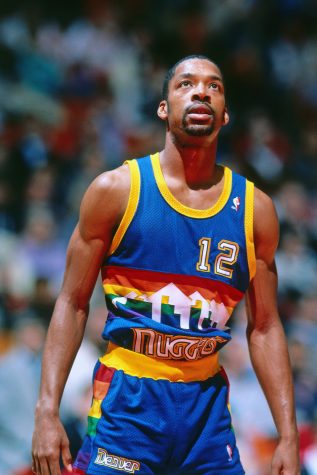 This jersey is not a typical fun jersey because the Nuggets used to have this rainbow pattern on their jersey every night. These jerseys were worn 1982-1990. The rainbow skyline is a fun addition because so many teams only have a 3-color jersey. In the past few years, the Nuggets have accomplished nothing in the postseason. This colorful jersey with a white background, at times, is the best part of the entire Nuggets franchise and gives fans something to be happy about. 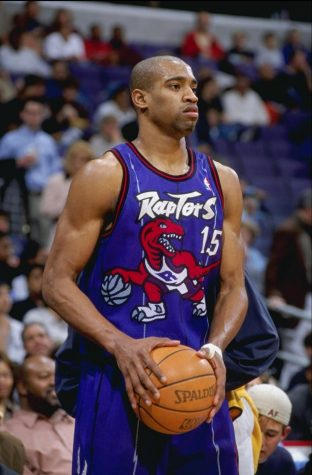 This is the all-time favorite jersey of many people. Usually this jersey is associated with Vince Carter and Tracy McGrady during their time as a Raptor. People love it simply because it is a fun jersey with a huge red dinosaur wearing claw sneakers on it. In the Raptor’s championship parade, Kyle Lowry paid homage to this great jersey by wearing it on that day. 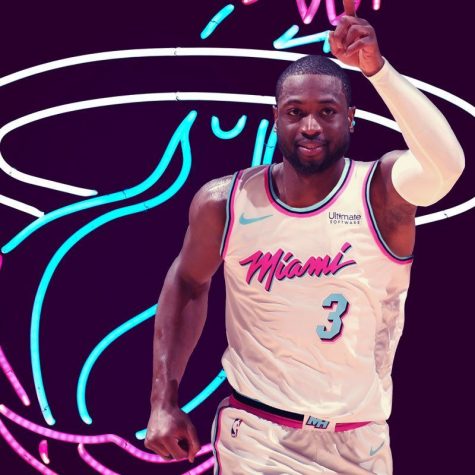 This is the newest edition of the jerseys on the list. Sometimes fans love a jersey because of how it looks. This jersey comes in Black, White, Light Blue and Hot Pink! The colors seem to fit the city of Miami and they remind some people of the TV show Miami Vice. Who would have thought that hot pink would look good on a jersey? Sometimes the love a jersey is based on who it is associated with and, in this case, that is Dwayne Wade’s goodbye tour in the NBA. This jersey is the fan favorite because of how it looks AND who they think of when they see it.