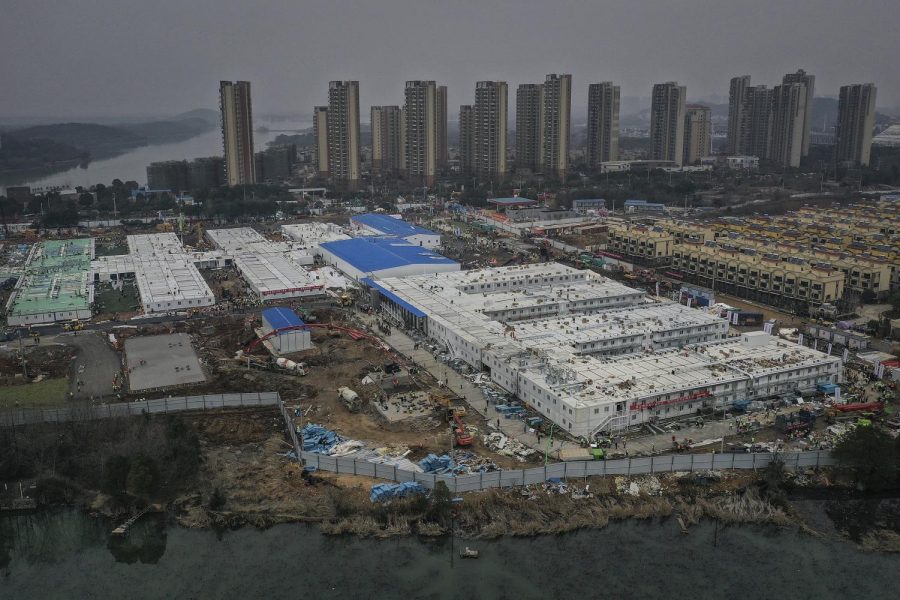 Constuction Site updated as of Sunday 2-2-20

However, the most recent coronavirus that was discovered in December of 2019 is officially named the, “Novel Coronavirus (2019-nCoV)”  his new coronavirus was first found in Wuhan, Hubei Province, China. However, the Chinese krait and the Chinese cobra (more about the two snakes) may be the original source of the newly discovered coronavirus that has triggered an outbreak of a deadly infectious respiratory illness in China this winter. The CDC believes at this time that symptoms of 2019-nCoV may appear in as few as two days or as long as 14 after exposure.

The symptoms of the 2019-nCoV are, fever, cough, and shortness of breath. This is based on what has been seen previously as the incubation period of MERS viruses. According to WHO, “On 31 December 2019, WHO was alerted to several cases of pneumonia in Wuhan City, Hubei Province of China. The virus did not match any other known virus. This raised concern because when a virus is new, we do not know how it affects people.” Who also stated, “One week later, on January 7, Chinese authorities confirmed that they had identified a new virus. The new virus is a coronavirus, which is a family of viruses that include the common cold, and viruses such as SARS and MERS. This new virus was temporarily named ‘2019-nCoV.’”

China (which is ground zero of the 2019-nCoV) was set to build a 1,000-bed hospital in six days. But it might get pushed back to 10 days. China is trying their best to break their previous record of building a hospital in Beijing in just seven days due to, the Sars virus in 2003. It had an X-ray room, CT room, intensive-care unit and laboratory and each ward was equipped with its own bathrooms, according to China.com.cn. Yet construction of the hospital might take upwards of 10 days and not six days. So, the goal of breaking the previous record may just still be a dream.

According to businessinsider.com, “Medics in Wuhan, the city of 11 million people where the virus originated, have described overcrowded hospitals and a shortage of test kits, protective gear, and other medical equipment. To alleviate this pressure, city authorities last Friday announced plans to build a new hospital from scratch in just six days, to be used beginning February 3. Wuhan on Saturday expanded those plans, and it is now urgently building two hospitals, the state-run People’s Daily reported.”

Even though one hospital is already built city officials have put checkpoints and signs that say the hospital would not accept walk-ins. Admission was only for patients with officially confirmed coronavirus infections who were transferred from other facilities.

Also, according to nytimes.com, “leaders of the government of China have pledged to build the 1,000-bed complex in 10 days and vowed that another new 1,600-bed hospital would be ready by February 5th 2020.”

People are working hard all over the world to contain and rid this virus from existence.