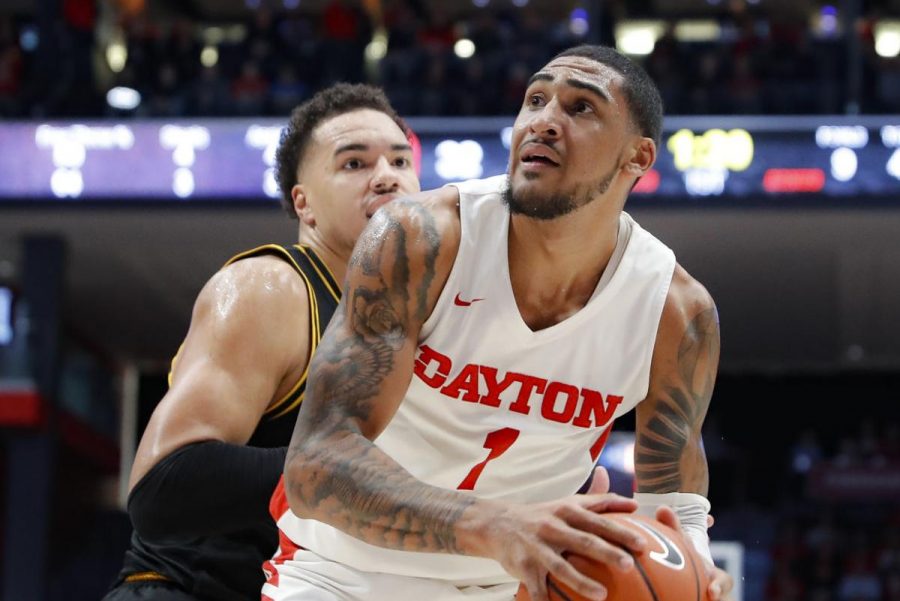 This years college basketball season has been a roller coaster ride as many are asking the question, “Who is the best team.” Honestly, that’s a fair question considering there have been more teams ranked #1 overall according to the AP Poll than any year in college basketball history.

Baylor currently holds the top spot sitting at a 21-1 record on the year. They have put together a very solid year, but it was quite unexpected. Not to throw any shade at the Bears’, but I don’t think anyone expected them to be leading the pack when you have teams like Michigan State, Duke, and Kansas in the mix.

The Spartans actually came into the season ranked the number one overall, but have since fallen to #16 with a 16-8 record. If that doesn’t sum up this years college basketball season… then I don’t know what does. The number of upsets, buzzer beaters, and sleeper teams have kept viewers on their toes for the past month.
Upsets
Stephen F. Austin (85) vs. Duke (83):

With the game tied and about fifteen seconds on the clock, Duke guard, Tre Jones lost the ball which led to a Stephen F. Austin coast-to-coast layup to win the game with no time remaining. At that time, Duke was ranked #1 in the AP Poll.

With 6.8 seconds left on the clock and Kentucky trailing by three, they had a chance to tie the game. Kentucky guard, Tyrese Maxey threw up an air ball, sealing the victory for the Purple Aces. At the time, Kentucky was ranked #1 in the AP Poll.
Buzzer Beater of the Century
Duke (98) vs. North Carolina (96):

This was undoubtedly one of the best if not the best game we’ve seen all season. Despite Carolina’s 10-12 record coming into the always historic revival this past Saturday, you knew it was going to be a dog fight. With that being said, it definitely did not disappoint. With one second left on the clock in regulation, Tre Jones hit a jump shot off his missed free throw to send it into OT. The hero once again found himself at the line with just seconds on the clock in OT. After missing the free throw, he threw up an air ball that was rebounded and layed in by freshmen Wendell Moore to claim victory for the Blue Devils.
Sleeper Teams heading into March
#4 ranked San Diego State (24-0)

First off, you might be thinking these aren’t sleeper teams considering their top 10 rank and respectable records. However, that’s because nobody really expected these teams to take off like they have so far this season.

The Aztecs of San Diego State stand alone as the only unbeaten team left in college basketball. Some question their strength of schedule which is understandable considering they play in the Mountain West conference. However, they do have a few notable wins against some high quality teams including: Creighton and Iowa.

Louisville currently stands alone in first place in the ACC with their 12-1 conference record. The Cards came off a big win this weekend against Virginia, making it ten straight. Undoubtedly the Cards’ are one of the hottest teams in college basketball right now and are a big favorite to make a run in March.

The Dayton Flyers have probably been the most fun and surprising team to watch all year, however. If you look at the preseason rankings, you wont find them anywhere in the Top 25. Despite the lack of preseason respect from the committee, the Flyers have gritted their way to the #6 spot, led by sophomore standout, Obi Toppin. Toppin is averaging just about 20 ppg along with eight boards. He’s also projected a lottery pick in this years NBA draft. It’s hard not to root for these guys… they are a fun team to watch, and I could easily see them making a Final Four run in march.

For more information and news on Bracketology and tournament predictions, click the link to see if your team has a good chance of making the big dance.