75th Anniversary of the liberation of Auschwitz 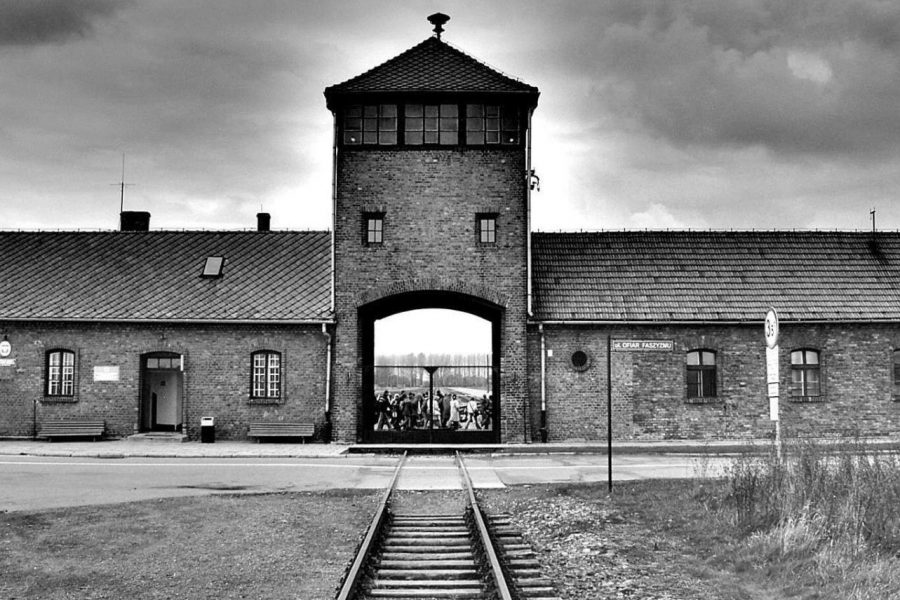 Live stream of the 75th Anniversary can be found here.

Auschwitz-Birkenau was established by the Germans in 1940, in the suburbs of Oswiecim. Oswiecim was a Polish city that was annexed to the Third Reich by the Nazis. Auschwitz became known as the most lethal of the Nazi extermination camps, and between 1.1 and 1.5 million people died there. Ninety percent of which were Jews. Auschwitz was known as the “final solution.”

Rudolf Höss who was the first commandant (leader) of Auschwitz joined the Nazi Party in 1922 at the age of 21, and the SS in 1934. However, Höss was in charge of Auschwitz from May 4th, 1940 to November 1943, and then also from May 8th, 1944 to January 18th, 1945. Höss had more than 1.1 million people killed while he was in charge of the camp. According to jewishvirtuallibrary.org, “In May 1941, SS commander Heinrich Himmler told Höss that Hitler had given orders for the final solution of the Jewish question and that “I have chosen the Auschwitz camp for this purpose.” Höss converted Auschwitz into an extermination camp and installed gas chambers and crematoria that were capable of killing 2,000 people every hour. Counting corpses with the cool dedication of a trained bookkeeper, he went home each night to the loving embrace of his own family who lived on the camp grounds.”

However, after World War II was over Höss was tried and sentenced to death by the Polish Supreme National Tribunal, and he was hung on April 16th, 1947.

According to auschwitz.org, “Five years ago, about 300 survivors, witnesses of the history of Auschwitz, have met in front of the Gate of Death at the former Birkenau camp in order to commemorate the 70th anniversary of the liberation. The official TV signal was broadcasted to the entire world. Over 250 TV stations from different countries used the broadcast. According to the collected data, over five hundred million people watched the commemoration live.”

Auschwitz was liberated by on January 27th 1945, by the 1st Ukrainian Front of the Red Army. However, as Soviet forces approached the Auschwitz camp complex, the SS began evacuating Auschwitz and its satellite camps. Nearly 60,000 prisoners were forced to march west from the Auschwitz camp system. According to ushmm.org, “thousands had been killed in the camps in the days before these death marches began.”

Many survivors of the holocaust came out to the 75th anniversary on January 27th, 2020. General Admission tickets were $54 while Reserved Section Seats were $180. Around two hundred survivors of the Holocaust attended. “While visitors were drawn in from Israel, the US, Australia, Peru, Russia, Slovenia and elsewhere.” “As well as survivors of the camps, many bereaved relatives of those killed during the genocide were also attending” said theguardian.com.

The anniversary was held at the Museum of Jewish Heritage on January 27th, 2020. Producers of the event were, Moishe Rosenfeld, and Golden Land Concerts. While the production managers were, Bonnie Stein, GOH Productions. Also, Zalmen Mlotek was the artistic director.