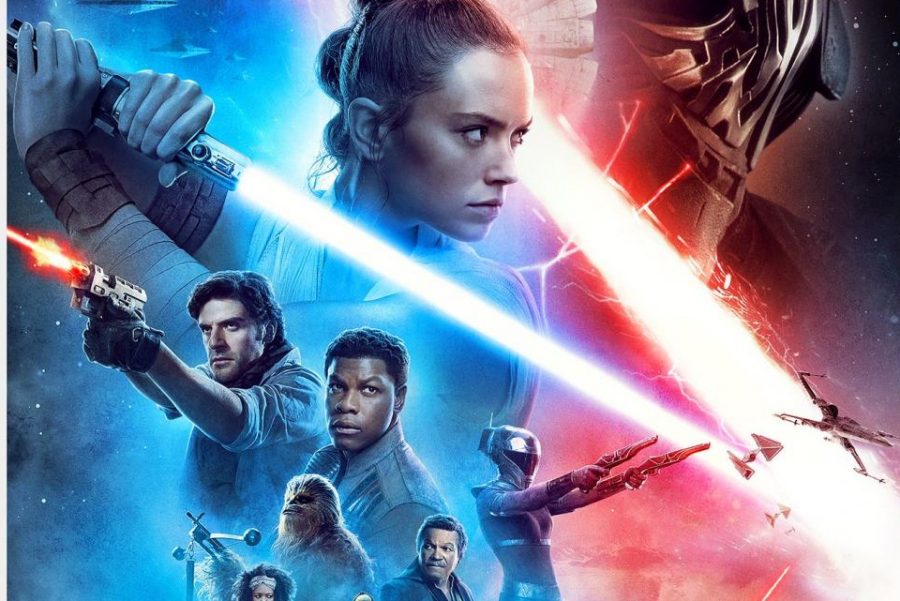 Star Wars’ The Rise of Skywalker is a divisive film among Star Wars fans, many of whom attend Elder High School. As a result, the most recent Star Wars movie has given many students much to talk and even argue about. Two months following the release of The Rise of Skywalker, Tom, Peters, Quentin Gopal, and Eric Devoto discuss what they enjoyed about the finale of the Skywalker saga, as well as a few issues they and many others have with the controversial film.