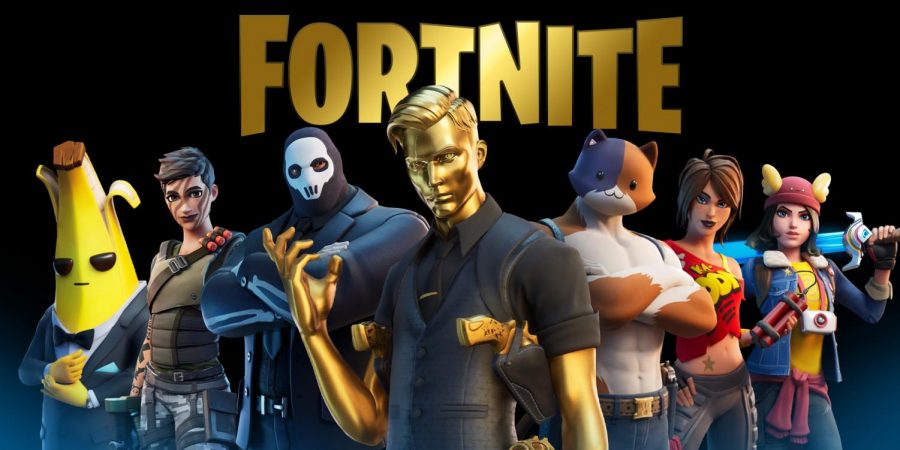 When Fortnite first launched in 2017, it was arguably the hottest game on the market. After about a year, however, the hype seemed to die down and kids seemingly began to move on. However, quarantine for kids around the country has forced them to dive back into the thriller of a game they once loved.

Although Fortnite seems to be the most commonly played game among the generation, they aren’t the only ones seeing a rise in users. Italy reported an increase of more than 70% of internet traffic, with a large portion of that coming from Fortnite users. Valve’s Steam platform, recorded a record 20 million users playing simultaneously on March 15, as the virus began to spread in the U.S.

Call of Duty, a competitor of Fortnite, saw 15 million players in just four days following its launch on March 10.

Video games have rightfully become the favorite option in regards to social distancing and on the flip side have created a growth in their stocks. As of April 6th, Microsoft’s stock is up over $11.00 and nearly 8%.

Sony, the company that owns PlayStation, has seen a rise in their stock as well. As of April 6th, they touched upwards of $3 and a 6% percent growth.

The recent serge in gaming due to quarantine has took its toll on the games online servers as well. Fortnite has reported several networking issues over the past couple of weeks, but has always found a way to quickly get the game back up and running.

Fortnite has done a great job of constantly upgrading their game with new modes and features, but one mode that has everyone playing is a creative map that simulates “nuketown gun game” from Call of Duty. For those who don’t know what gun game is, basically you play 1v1 versus everyone in the game, and every time you get a kill you move onto a new gun. Everyone starts out at the same gun and progressively, the guns getting better, yet some harder to use than others. The first one to get a kill on all 30 guns wins.

The game is dangerous when you have sweaty players like Mychal Grogan, Jackson Geiser, and Jack Yungbluth playing. These four go off and find a way to make the rest of the players in the game look like fools. From personal experience, Yungbluth gets the most heated on the mic and takes his gaming very seriously.

To check out some of his highlights, check the link below.