Dylan breaks silence after eight years…with a weird one 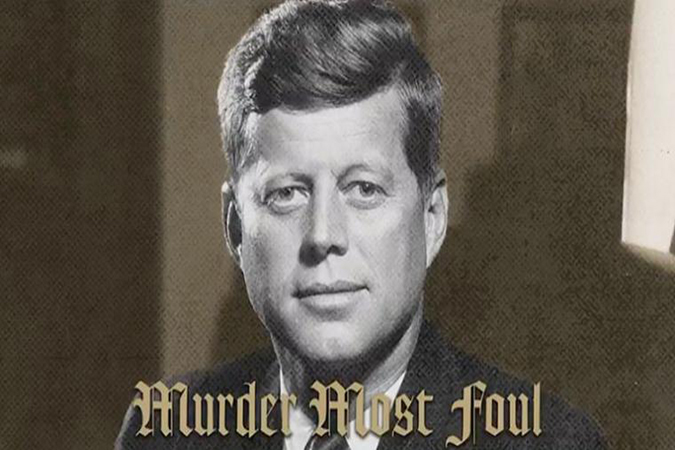 Bob Dylan's first song released in 18 years features a lyric that recalls the Kennedy assassination as a "murder most foul."

Among the amount of new and unreleased music to be released during the Coronavirus quarantine, the last artist most thought to drop a new track with his newfound spare time would be Bob Dylan. Well, it seems so.

Breaking his eight-year streak of no original songs, the 78-year-old singer-songwriter dropped a new track on March 27th, claiming on social media it was “recorded a while back.” An even bigger shock to his fans and the greater public, the song, titled “Murder Most Foul,” is an almost seventeen-minute-long ballad tackling the Kennedy assassination. Yes, seventeen minutes.

The song’s subject matter, its being released during the quarantine, its length, and even its incredibly bizarre lyrics have thrown professional critics and regular fans into a frenzy to decipher its strangeness and meaning, pouring over every eccentric line, detail, and beat. To be fair, though, it’s easy to get lost in the weeds with this one, with such lyrics as “Wolfman, oh Wolfman, oh Wolfman, howl

rub-a-dub-dub, it’s a murder most foul” and “Pick up the pieces and lower the flags I’m goin’ to Woodstock, it’s the Aquarian Age.” However, the most confusing part of the song comes near the end, where Dylan sings out a list of several songs and artists of during and after the time of the assassination, with NPR cataloguing each one and creating a full playlist on Spotify.

Dylan also scatters in some of his own feelings regarding the truth of the assignation, with Dylan going against the official Warren Commission, labeling those responsible as a “they,” along with furthering Oswald’s claim that he was “just a patsy like Patsy Cline.” The folk artist also references some controversial elements of Kennedy, as he sings, “Guitar Slim going down slow, play it for me and for Marilyn Monroe.”

When you move past the surface level of oddities and musical references, however, you can hear what is a very personal and emotional song. The lyrics themselves, wacky as they are, are classic Dylan, doing what does best: storytelling. The presentation and vocal performance also feel like an old Dylan song, echoing the rambling, folk songs of his past, like “The Ballad of Frankie Lee and Judas Priest” or “Talkin’ New York.” This could be put right in John Wesley Harding and fit like any other song, save for the more modern references.

But also, taking the lyrics as a whole, you feel Dylan’s pain resulting from the societal aftermath of the Kennedy assassination. As a musical and political activist of the time, Dylan was affected by that November day, seeing what many at the time felt was a progressive president being killed in broad daylight; this pain is on full display in “Murder Most Foul.” Finally, through that confusing set of songs near the end, Dylan recounts how himself and a generation found the strength to move on: music.