Per my source: Luebbe to continue athletic career in college 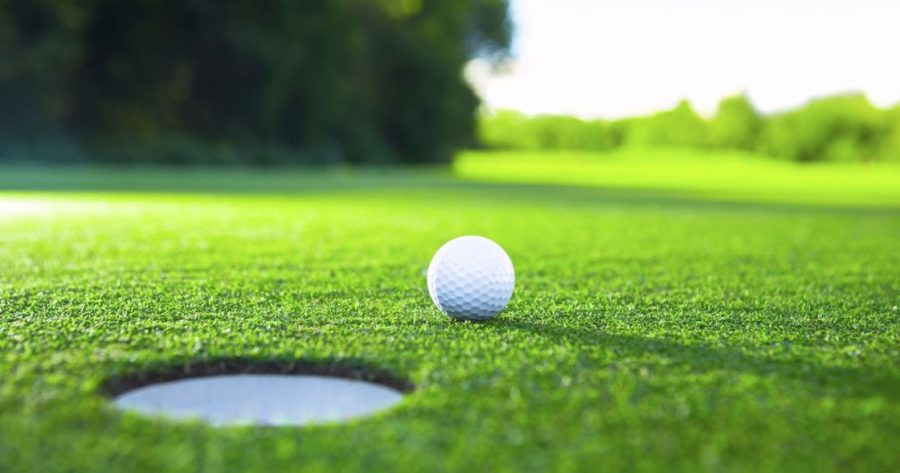 Luebbe to pursue golf in college

Matthew Luebbe is a name many Elder fans have heard during a big football or basketball game. He seems to always be throwing for touchdowns or hitting a big shot. Whatever awards and accolades there are for these two sports, Luebbe has received them. However, many do not know about his time on the links. According to several close sources, Luebbe is actually one of the best golfers in the tri-state, and he will be continuing his golf career at the University of Cincinnati next year.

I had to see if these rumors were true, so I contacted Luebbe and got an interview. This was the first question I asked him: why did you choose golf over football and basketball? Luebbe responded confidently, saying “It was an easy decision to pursue golf over other sports. Getting outside and driving the golf cart around with some boys just hits different.” Although this is certainly an unexpected response, I can’t say I disagree with Luebbe. There is just something peaceful and relaxing about the sport of golf.

Next, I asked him when he started playing, and he answered, “In the past couple year,s I became seriously interested in it, even to the point where I am almost constantly watching and reading about it in Golf Digest. When I am not doing these two things, I am playing it.” It appears Luebbe has very quickly taken on this golfer lifestyle.

To get down to the specifics of next year, I asked Luebbe if he received any sort of scholarship to play at UC. Luebbe answered, “This upcoming season I will be a walk-on, but I assume after they see a years worth of work from me I’ll get a scholarship.” I don’t doubt this at all as Luebbe has one of the greatest work ethics a person can have. I have seen it first hand playing alongside him for four years on the football team. I am sure that he would’ve had a full ride to any college in the country if more people knew about his hidden passion for the golf and got to see him play.

To conclude the interview, I asked him the question everybody wants to know, if he regrets playing football over golf in high school. Without hesitation Luebbe responded, “Oh, most definitely. Are you kidding? The quiet clap from patrons on the golf course beats 10,000 people in the Pit any day of the week and twice on Sunday.” Well, you heard it here first, folks. Matthew Luebbe prefers golf over football.

This interview has concrete evidence that Matthew Luebbe will be continuing his athletic career at the University of Cincinnati next year, as a golfer. Many people may not like or agree with his decision, but the sport makes him happy. When it comes down to it, that’s really the only thing that matters. Matthew, I wish you luck on the links in the coming years.

*This article is in no way true.