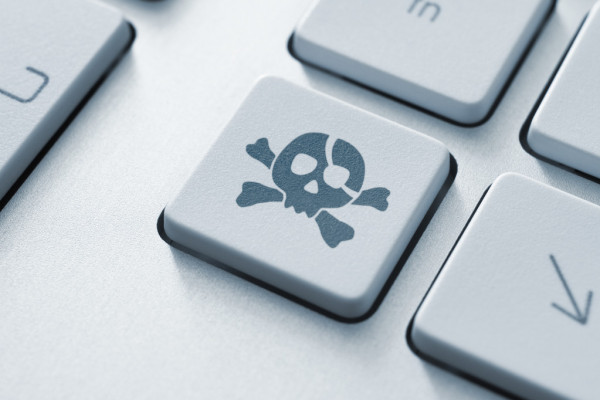 You wouldn’t steal a car, but you might steal the latest episode of Tiger King.

Since the start of Covid-19 quarantine, traffic on internet piracy sites has soared while people are forced to stay inside their homes. According to Torrentfreak.com, a piracy forum and news site, traffic among piracy sites in North Italy has increased by 30%, and video service Real-Debrid has reported a significant spike overnight. This apparent rise in piracy among those locked in their homes raises an important question: is piracy more ethical during quarantine?

The argument over digital property rights has gone on since the beginnings of piracy with music sharing through physical mediums, like cassettes and the later CDs. The case against piracy seems clear when it applies to pieces of art. Take for instance, a band writing, producing, and digitally distributing its album, selling its hard work to its loyal fans; if someone were to pirate that album, he would of course be stealing the work and labor of the band. However, not every instance of piracy is as simple.

Many defenders of piracy justify their actions with the argument that ripping music or (now much more popularly) using illegal streaming services does not affect artists as much as it affects record labels from taking more money from artists’ sales. According to Citigroup, a large financial services corporation, out of the $43 billion in profits the music industry turned in 2017, artists who create the music being sold only received 12%. Of course, major labels and streaming services deserve some compensation for distribution of music, pirates concede, but not 88% of it. Artists themselves have spoken out against the record industry and advocated for piracy of their own music, with famous examples including System of a Down’s Steal this Album!, and the cassette of the Dead Kennedy’s In God we Trust Inc featuring a free side for the purpose of copying.

But we’re passed those days of cassettes and CDs, and piracy is now fully digital and fully online, meaning the ordinary person with the access to internet can rip near almost every piece of entertainment he wants. In the current lockdown amidst Coronavirus, maybe this is a good thing. Organizations and services across the nation are now making tons of software free (the Internet Archive compiling a massive list of now free books to read online), leading the way in opening the internet so that all people, in such a stressful, traumatic, and —simultaneously— boring time, can have access to the entertainment and online resources they need to function and cope with the global crises at hand.

Letting just anyone have access to videos, music, online resources, etc. may seem ridiculous and rash, but we are in the middle of a crisis, one where people across the world are locked in their homes, estranged from friends and family, worried about not being able to pay rent or even have a job after its all over. “The world’s biggest psychological experiment” as the World Economic Forum aptly puts, this mass quarantine will undoubtedly bring havoc to mental health across the globe. The least we can do as a society is to let the world, for a limited time, have access to the art and media that brings it comfort and culture.