My farewell to The Purple Quill 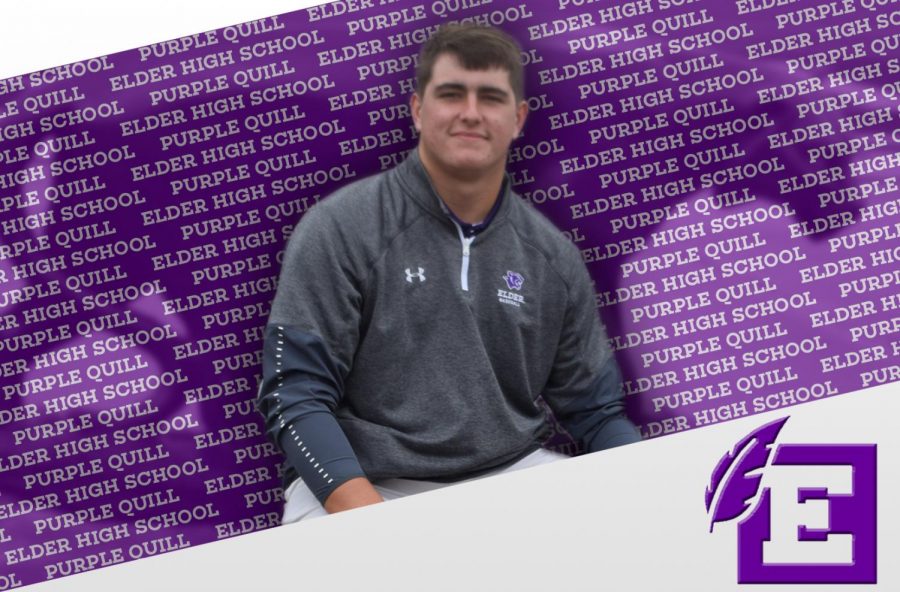 I’ve been a three year veteran on The Purple Quill staff, and I’ve enjoyed each and every minute of it. I feel like it would only be fitting for me to bid a final goodbye to the Quill after three years. It’s been one hell of a time on staff, and it’s really a fun class to take while at Elder.

After being introduced to The Purple Quill as a freshman, I knew right away that it was something that I wanted to try later on down the road. It seemed to be fun getting to do all that comes with being on staff, so I wanted to take a crack at it.

I was actually brave enough to take this class for a semester my sophomore year. I had no clue what I was getting myself into. I was the only sophomore on staff, and to be honest, I had absolutely no idea what I was doing at any point in that semester. Just going with the flow and trying to turn stuff in.

Coming back for my junior year was a great decision. I had so much fun that entire year on staff. All year round, it was great. Senior year was much of the same. Never a dull moment. Made so many great things with a lot of great guys.

So, I bid farewell to Elder and The Purple Quill, and I am so thankful to have had a class like 7th period Journalism for the past three years. I cannot thank everyone in this class enough for having a great time each and every day. I cannot thank Mr. Rogers enough for having to deal with me for the past three years. He works tirelessly to get out the print issue and to make sure that the online site looks good, and it always turns out fantastic.

It’s got to end at some point, and now is that time. I’ll never forget my time with The Purple Quill. It really was my favorite class for three consecutive years, and that’s certainly no knock against any other class. You won’t realize it until you experience it, but there’s really no other class at Elder like Journalism. So many funny things have happened in that class over my past three years, that I cannot even begin to explain.

It’s been a fun three years, and I’ll always be thankful for my time on staff and I’ll have these memories forever. The Purple Quill, thank you.