Burrow proves his worth

Despite a heartbreaking loss the rookie quarterback does his job in opener. 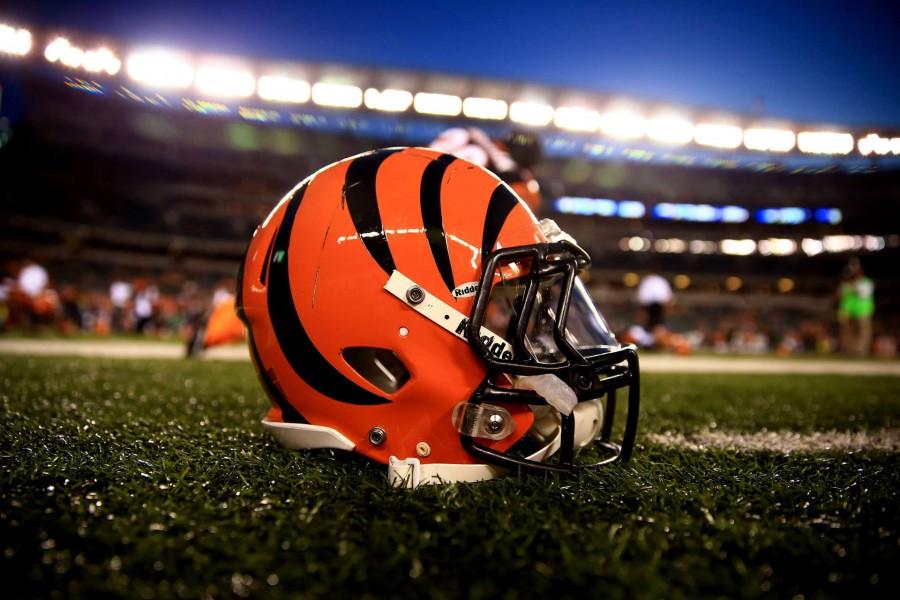 In recent years, the Bengals have not been the best team to cheer for. The ownership and coaching have been beyond terrible, but then that all took a turn last year. We hired a new coach and now have our franchise quarterback; the electric Ohio native, Joe Burrow.

Burrow supplied us with more than enough tape for the Bengals to use the first overall pick on him. He just came off winning a National Championship and having one of the best seasons ever. He is a winner and hopefully will bring that energy to the Bengals, because, boy, do they need it. The Bengals just came off their worst season ever and have not won a playoff game since 2002. Joe Burrow will get his chance to improve this immediately, because as of now, he is currently one of only two quarterbacks on the roster.

As Bengals fans, we all have our own opinions on how we think the Bengals will do. I decided to ask two former Elder quarterbacks on what they think of the Bengals and how Joe Burrow will fit in. First, I spoke with Michael Bittner (’19). I asked him how important is it for Burrow to be a leader especially as the starting quarterback. Bitner responded, “It’s always important as a quarterback to be a leader not just for the offense but for the whole team. Everyone looks at the quarterback both during the highs and the lows. The quarterback sets the standard and it’s his job to be a leader whether it be mentally, physically or verbally.” Burrow certainly showed us he can lead a team in college and later in the article we will see he can lead in the NFL too.

I then spoke with Matthew Luebbe, who graduated just last year. Mathew, like Michael, started under center for the Panthers. My main question to Matt was what he thought it took to be a successful quarterback. His answer was very modest. Luebbe responded, “I mean I obviously never played

at the level he is, but there are things that make a successful quarterback at all levels. You got to know what every position is doing on the field, have total confidence in yourself and teammates, and you cannot be scared to make a mistake. You got to go out there like you’re playing backyard football when you’re a kid and drown out all the distractions.”

Both questions would seem to be irrelevant to Burrow after he proved he could do both after this Sunday’s game. Joe began his NFL journey against the Chargers and their stacked defensive line which would prove to be fatal towards our offense.

Burrow had one rushing touchdown and would have had a passing one as well if it were not for a bad pass interference call at the end of the game. Burrow closed out his first game with a promising drive that showed grit, leadership, and pure determination to win.

He finished the game with a loss, but gave us hope for what the future holds.