Which team will come out on top in the 2020 playoffs 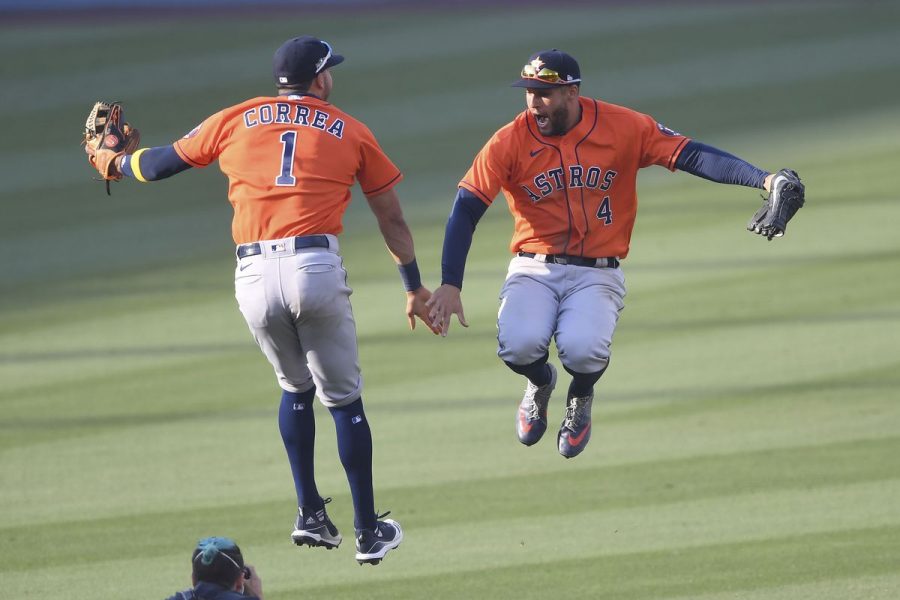 It was a horrible outing from the NL Central, with all four teams representing the NL Central being eliminated in the first round or the wild card. On the opposite side of the bracket the Tampa Bay Rays got past the Blue Jays, the Yankees took the series against the Indians, Houston to the dismay of many fans beat the Twins, and Oakland got the best of the White Sox.

In the second round of the playoffs the Dodgers beat out the Padres, the Braves took the series against the Marlins, Tampa Bay got the best of the Yankees, and Houston defeated the A’s.

Next up is the NLCS and the ALCS to decide which two teams will compete in this years World Series.

Let’s see what the experts have to say about who they think will be competing for the World Series trophy. Richard Justice of MLB network has the Dodgers and Tampa Bay making it to the World Series and the Dodgers winning in seven, his reason for picking these two teams and his champion “the Dodgers will finally break through in the postseason with Mookie Betts and Klayton Kershaw commanding the postseason stage. L.A. has been baseballs best team and will be the best in October”. I’d have to agree with this, throughout this season all around the Dodgers have without a doubt been baseballs best team.

With stars Mookie Betts and Klayton Kershaw dominating on their respective sides of the ball, Kershaw on the mound and Betts at the plate they are primed to lead the charge for the Dodgers this off season. First the Dodgers have to get past the Atlanta Braves who have been some what of a surprise in this years playoffs, the Braves are coming from the wild card spot to compete for bid for the World Series. It will be a good series but I ultimately think the Dodgers will win in six games.

Zachary Rhymes of Bleacher Report believes the Dodgers will win as well, he believes that Kershaw is a key to the Dodgers success and winning of the world series saying this, “ what could turn the series is if Clayton Kershaw reacquaints himself with his October demons. The southpaw has been in vintage form this year. And contrary to previous Octobers this years shortened schedule should leave some gas in his tank for the world Series”. What does this world series have in store for us? We will have to wait until Tuesday, October 20th and see if these predictions hold true.