Which pumpkin pie is best? 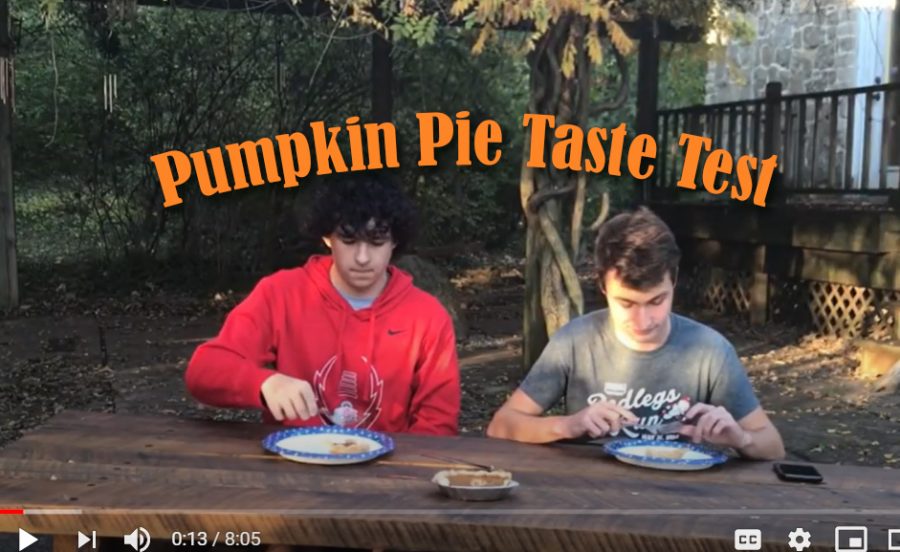 Josh Huff and I found four different pumpkin pies and tried each of them to see which is the best. We discovered that some are definitely better than others. The four places we chose were the Bon Bonerie, Busken, Frisch’s, and Kroger.

They all tasted pretty similar, with some small differences in how they looked, the way the pie holds together, and the sweetness of each slice. After a taste test of all four pies, we found that the frozen pie from Kroger was the best out of the four.

Although the scores were different, they were all still enjoyable and I would recommend trying all four if you are a fan of pumpkin pie.