When is it too early to put up Christmas decorations?

Is there a time that can be deemed to early, for putting up Christmas decorations? 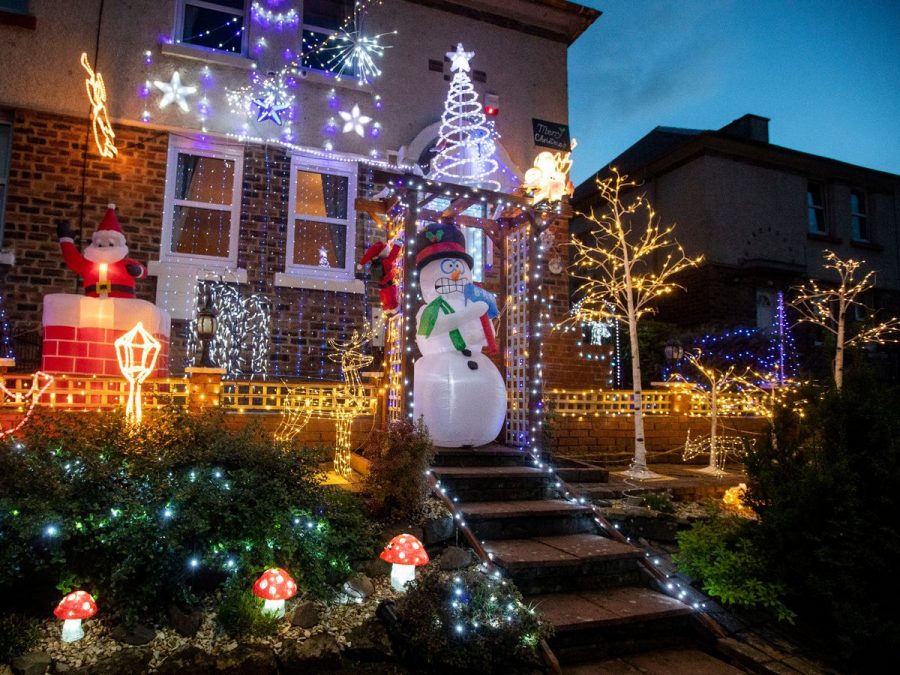 Picture of a home with christmas lights in october

It is November, and you know what that means, time for people to start decorating for Christmas, if they have not done that already that is.

Christmas decorations and when it is acceptable to start setting them up has been a topic of debate for as long as anyone can remember. For some this is more of a problem than it is for others, according to abc7news a family in Texas was ordered by their homeowners association to take down their Christmas decorations until it was closer to the actual holiday.

According to abc7news, “Claudia and Nick Simonis said they put up their holiday decorations the day after Halloween. Now their management company is demanding the couple remove the decorations until closer to the holiday.”

When talking to abc7news, Claudia Simonis had this to say, “I thought it was crazy and I thought it was funny”. Abc7news reported that the Simonis’ reason for putting up the lights was that Claudia was 34 weeks pregnant and they decided that if the baby came early, they didn’t want it to come home to an unlit house.

Everyone has different reasons for why they do or do not decorate early for the holidays, some people just love the holiday and can never get enough of it, others find the decorations over the top and annoying. But what does science have to say about decorating early for Christmas?

According to Business Insider, people who put up Christmas decorations earlier are happier than those who do not. In an interview with Unilad, psychoanalyst, Steve McKeown said “although there could be a number of symptomatic reasons why people would wan to obsessively put up decorations early, it’s most commonly for nostalgic reasons, either to relive the magic or compensate for past neglect”. McKeown followed that up by saying, “People who decorate earlier are commonly perceived as friendlier, and studies have shown that they are happier in general”.

So the question of when is it to early to put up Christmas directions it’s completely up to judgement.