The sad story of the rocket that never was 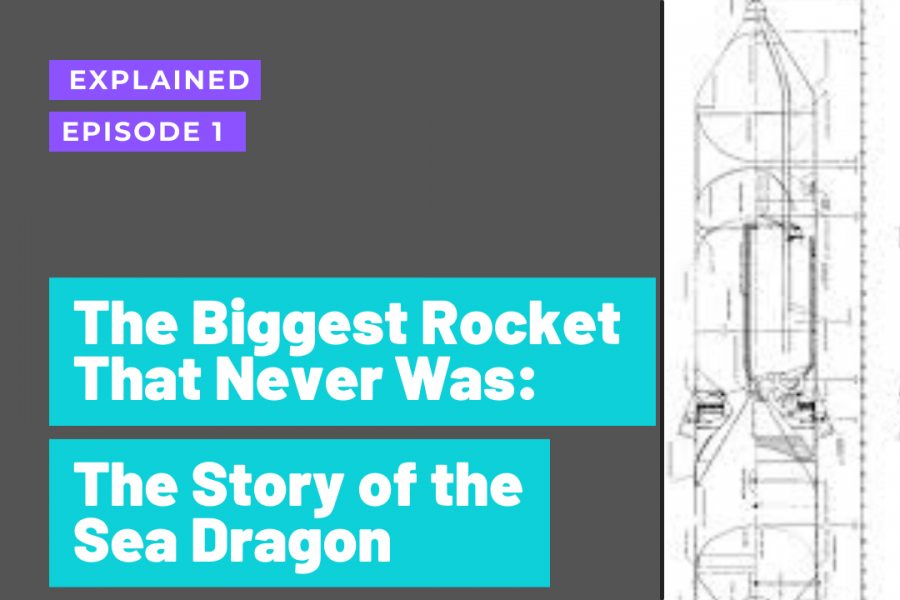 In the early 1950s and 60s the US had caught space fever. Going to the moon was on the forefront of everyone’s minds. Many people had even come up with plans to have thousands living and working on the moon by the 1980s. Sadly though, in the heat of the Vietnam War, space travel was pushed to the wayside.

However, in the height of the space race, it wasn’t just NASA designing rockets. Dozens of Aerospace companies had designed potential rockets to be used after NASA’s Saturn V rocket had launched the Apollo missions to the moon.

One Rocket design stood out above the rest…literally. The Sea Dragon would have been a behemoth of a rocket if it were built. The rocket would have stood at an eye watering 500 feet tall, and 75 feet in diameter. It would have been the biggest rocket in the world by a landslide, and the math proved that it would work, so why didn’t it?

Find out in the very first episode of  The Purple Quill “Explained.”