What is an NCAA “Self-Imposed” ban? Do you agree?

Universities are banning themselves from the post season to preempt other punishments from the NCAA. 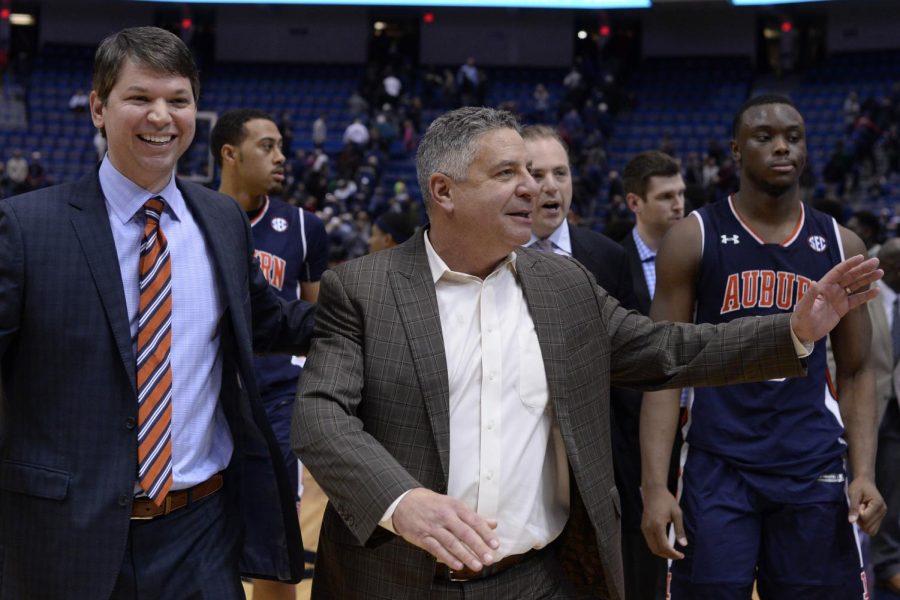 Auburn Coach Bruce Pearl; Auburn placed a self-imposed ban on themselves for the 2021 NCAA tournament.

We all know when your at home and mom or dad screams your name in anger and all that is going through your head is,”Oh no!” Knowing you are in deep, the best way that makes you feel better is to ground yourself or go to your room to lessen the punishment.

Three NCAA teams across the football and basketball programs have decided they will be self-imposing a ban to lessen their punishment. What does this mean? To self impose is to voluntarily do something, in this case it is a ban on LSU football to play in a bowl game and Arizona and Auburn basketball to participate in the upcoming March Madness. 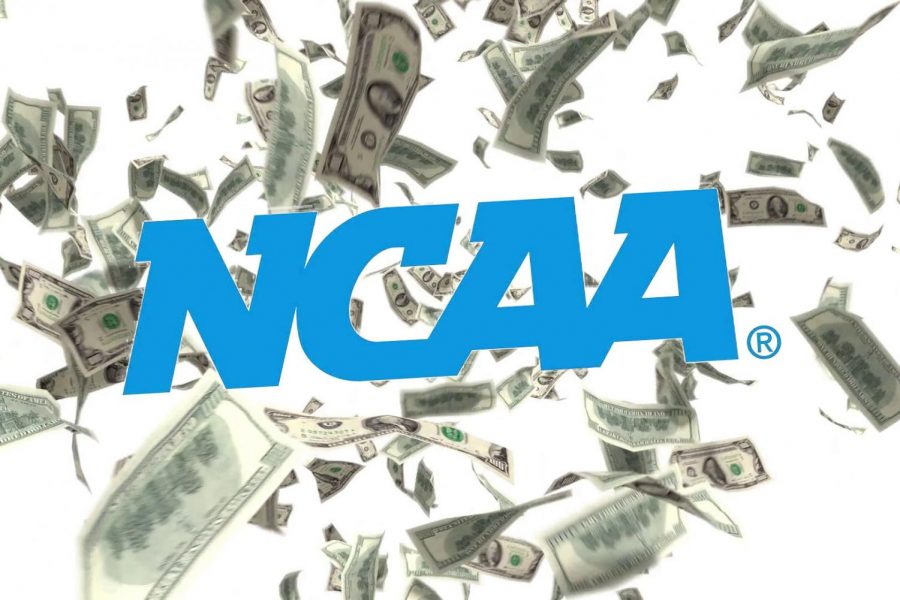 I had been in Mr. Gergen’s “sports class” and he was having our class write about an article we had to read and that class bell, it was reading about how teams were self-imposing bans on themselves to “lessen a punishment” from the NCAA.

The only ways I can see a team getting a punishment from the NCAA is if you are one, cheating, two, recruiting out of your zone for recruitment *Moeller*, and three, tossing in cash or compensation to mom and dad to get you to go to their school.

Personally, I HATE this because it is not only ruining the integrity of the game and the program but also the player. It all comes down to money. I don’t believe that there should be self bans because that shows that with the NCAA, as it pertains to an Auburn, Arizona, or LSU; they are SOFT.

We have all heard our parents say, “Take it like a man.” So maybe these teams should just take their punishments like men and take the FULL punishment. These penalties could vary from a full season ban or be whatever the National Corrupt Athletic Association (NCAA) would give them.

There is really not much to this column, but I want to hear from you in the comments. Do you believe in these self bans? Is there an alternative to this or any more severe punishment if you believe those are appropriate?