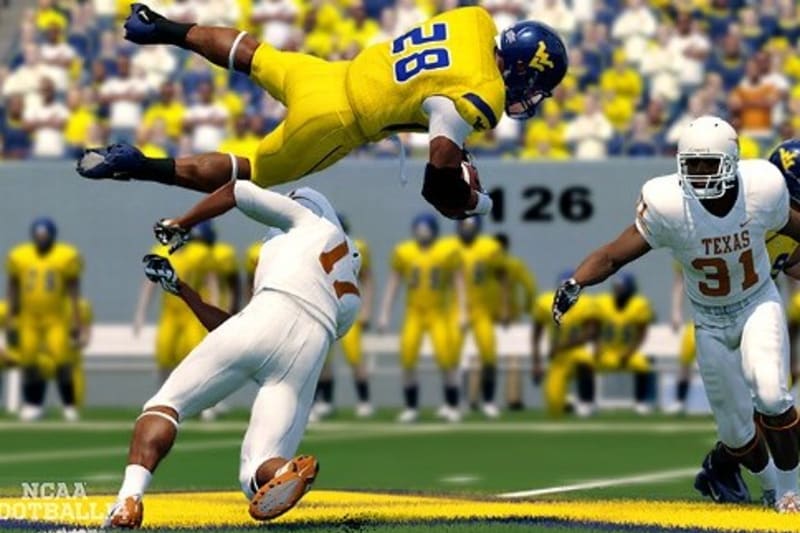 I’m not crying, you are.

NCAA College football is coming back.

Especially for our generation, this game is very near and dear to our hearts. Playing in dynasty mode and winning the national championship for your favorite school but then being the underdog and the worst team in the game and do it with them, to playing with players like Kyle Rudolph in NCAA eight, nine, and ten with Notre Dame is especially satisfying.

Over the quarantine period during the heart of the pandemic, this game caught fire again after Barstool Big Cat (Dan Katz) played the game on live streams trying to win the natty with his fictional coach Gus Duggerson. The new NCAA football is game is still 2-3 years away from its release but when it hits, that is all that will be played on consoles. 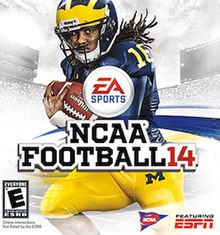 Cincinnati Bengals quarterback Joe Burrow tweeted about the news saying “All I ever wanted was to be on the cover of this game and as soon as I graduate they bring it back.”

That being said, NCAA still will most likely need to pay players for their likeness being used in the game. That is not the only reason for its 2-3 year delay on release because it is also still in the development stage as well.

In an interview with ESPN, Daryl Holt, EA Sports vice president and general manager, told ESPN the game maker will be returning to the space with EA Sports College Football. “As we look for the momentum that we’re building on in sports, it all starts with the passion of our fans and the opportunities of what they are interested in,” Holt said. “I don’t think there’s a visit where I go outside wearing a piece of EA Sports-branded apparel that someone doesn’t go, ‘Hey, when is college football coming back?'”

I still wonder myself after this news if they will be bringing back the game mode where you can play your whole team as the school’s mascot. Not only do I want to play as my Mountaineers but I also really want to play with Stanford and see how the trees play, too.

I am extremely excited for the release of this video game and you should be too. For those who never stopped believing…NCAA College Football is coming back.