Course selection underway for next year 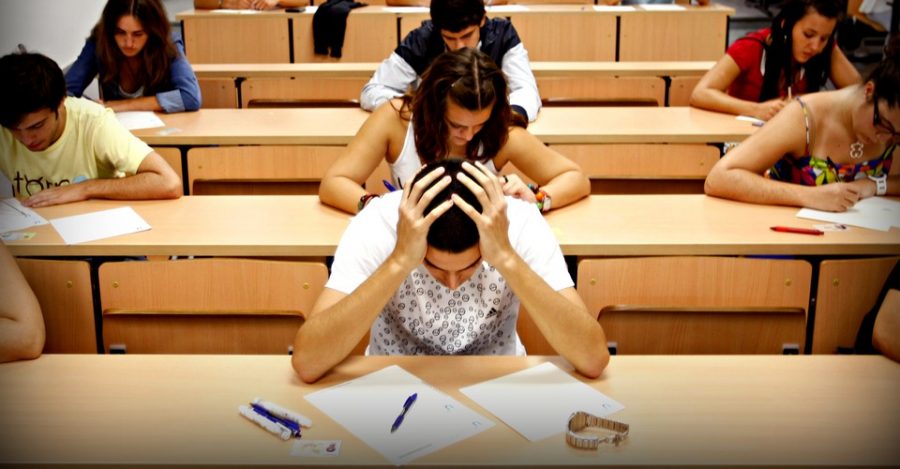 It’s that time of year where students start making up their minds on what classes they want to take for the upcoming school year. For most students at least five classes are locked, they are either required or fantastic classes everyone takes.  This leaves two classes to choose that pertain to their interests. Should students have more classes that fit their personal interests, or should classes remain the same with everyone taking, for the most part, the same classes?

For years, students have had very limited choice in class selection. It’s not exactly common for students to choose two elective classes since they have to fit Math, Science, History, and English into their schedules, and there’s only so many slots for electives.

So it seems like the current system is good. It teaches everyone the same things for the most part and healthily fills schedules even giving kids two free choices. But should the standard classes be required?

Most students take classes they don’t like, because none of the options are good. But that is only wasting students’ time. Students spend hours upon hours in these classes that they hate wasting their childhood away. And while they are wasting their time they are forgetting the information right after the test. What’s the point of requiring a class if the students will just forget the 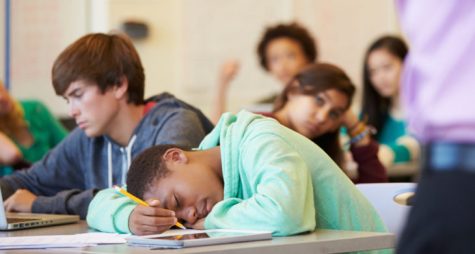 information in a few months?

I can confidently say that I cannot name the parts of a cell despite taking biology and physiology. I simply learned it, got an A and immediately forgot it so why did I have to take Biology, when I could take a science I am more interested in, or another kind of class entirely?

I’m very interested in law and politics, but there aren’t many options for that, so I have to settle for calculus and physics.

It’s commonplace in most colleges to take classes that directly relate to your major. But high schools force you to juggle everything learning history, science, math, and English simultaneously. But do you remember any of it?

Mostly no, beyond Algebra 1, you probably will forget everything you learned unless you go into mathematics for college. Do you think a former APUSH student could write an essay about president Polk? The short answer is no. So essentially hours of your life are wasted studying for your classes sitting through lectures on a topic you have no interest in for what, to prove you can learn?

understand math is ridiculous. Even if they excel in English or History they will be barred from graduation because they can’t simplify an equation. If we let students take courses they are passionate about, they could lead a happier life pursuing their dream, and grades would increase due to students caring more about their classes.

Some argue that required classes are positive, because they show a student’s ability to learn and reason. But this argument completely ignores the fact that sheer apathy for science or history leads many high schoolers to think they are stupid because they don’t care about the mighty mitochondria, or Mesopotamia. Just because a student fails Algebra II does not mean they are stupid or incapable of learning, it just means that they are bad at math or have a bad teacher.

When we stop pretending that low grades equate to low intelligence, and stop making students take useless classes, high school could potentially become an actually respectable form of education instead of a day care for older kids.