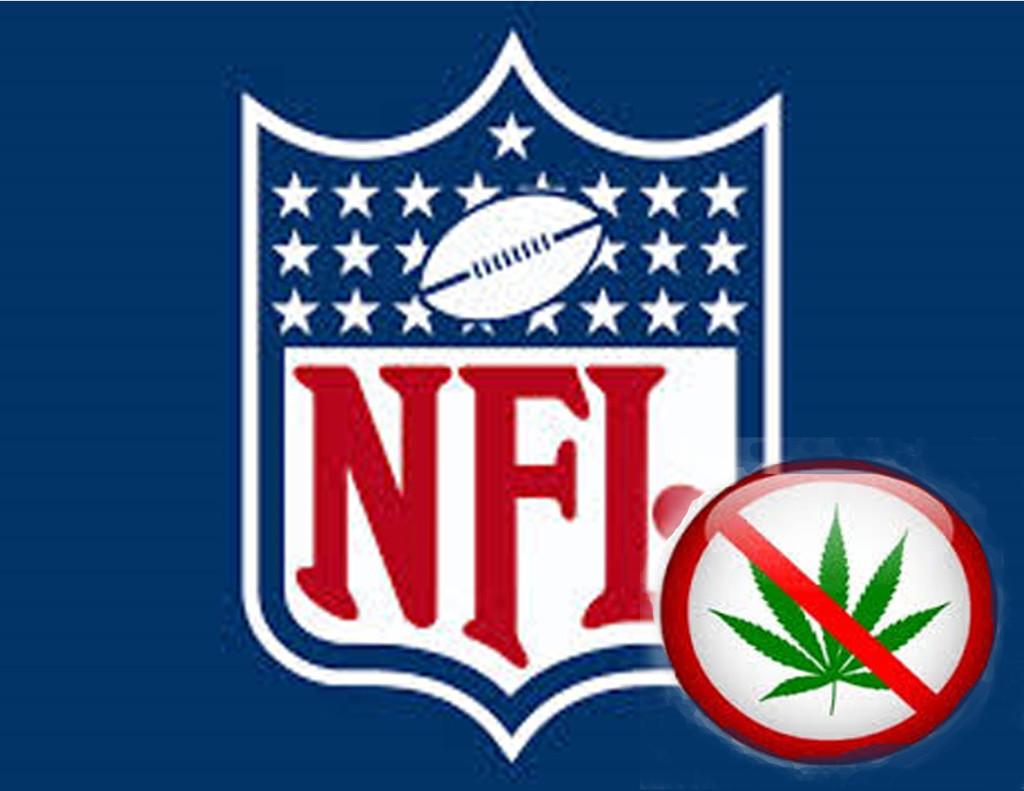 With the legalization of marijuana in two states, policies in the NFL may soon be changing regarding the use of the drug. Although it is still federally illegal, players who live in these two states believe they should be allowed to light up. However, the NFL’s collective bargaining agreement that was settled in 2011 states that marijuana use is illegal for players.

NFL commissioner Roger Goodell recently said he was not going to overlook this matter, especially the use of medical marijuana. It is no secret that NFL players today will use marijuana illegally as there have been countless players who have been caught. Most of the time, these players will be suspended when a drug test comes back positive. But one interesting point in the collective bargaining agreement is the fact that it says the “illegal use” of marijuana is prohibited.

In 2012, a NFL spokesman, Greg Aiello said this legalization would not change the NFL’s stance on the matter. The use of marijuana has been illegal for NFL players for many years now and will remain that way for a while. The NFL is now only three seasons into the collective bargaining agreement.

Pete Carroll, head coach of the Super Bowl Champion Seattle Seahawks wasn’t totally in favor of the use of medical marijuana, but he did say it was worth taking a closer look at. Carroll believes that this may be in the best interest for the health of players. Concussions have become much more common in the NFL today. The use of marijuana could be effective in the treatment of these concussions. Goodell said that this will be looked at seriously if science proves this hypothesis.

Former Kansas City Chiefs kicker Nick Lowery has seen players suffer from concussions. The pain and stress that some of these players go through can be unbearable. “It can kill a lifetime,” Lowery said. “It can kill quality of life. It’s so pervasive today.”

Lowery also said with the amount of injuries, especially concussions and the way a player lives his life after his career in the NFL after head injuries, todays parents are often saying ‘no’ to football for their kids.

Even current Pittsburgh Steelers safety Ryan Clark made statements about marijuana in the NFL. Clark admitted that some Steeler players often will use the drug. They believe that this is a healthier alternative to other painkillers.

Concussions are going to continue to get worse in the NFL as guys become stronger and stronger. Whether there will be advancements in medication or not, the NFL will soon have to make a move on the issue with medical marijuana and the recreational use of marijuana in general.