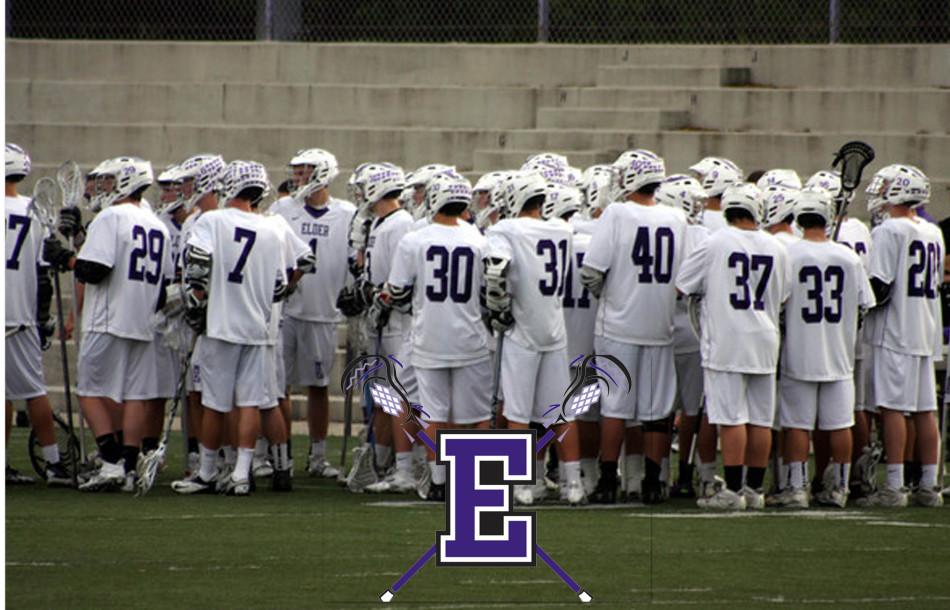 The 2014 Elder Lacrosse season is just about here, as the weather looks to be on its way to warming up. Elder opens up with a scrimmage at home against Lebanon this Friday, March 14th. The weather is expected to be sunny with temperatures reaching the lower 50s. The scrimmage will start at 7:30. The Panthers will also have another scrimmage the following Saturday at Moeller.

The first official game of the 2014 season for Elder will be on March 28th, a Friday night, at 5:30 pm. The Panthers will travel out to Summit Country Day, looking for a season opening victory on the road. Elder returns home the next day to face Lakota West at 5 pm. This will be the team’s first home game of the season and a good chance to get out and see the 2014 Lacrosse team in action.

Last season, the Panthers went 10-6 before losing in the first round of the playoffs to Sycamore. Elder had lost to the same Sycamore team earlier in the season in a close 15-14 contest. However, this season the Panthers have a lot of returning talent. Senior J.T. Williams will be one of the big factors on this team.

Williams is the all-time leading scorer for the Panthers, an accomplishment that he completed before his senior season even started.  He also has had plenty of experience on the field with the varsity. Another notable returning senior to this season’s team is Frank Telles. At attack, Telles offers a load of speed and quickness to the offense of this team.

Elder’s Coach Nugent, head coach of the varsity lacrosse team, is entering his fourth season with the Panthers. Coach Nugent came in looking to turn this Elder Lacrosse program around and so far has been very successful in doing just that. Coach Nugent was sidelined towards the end of the off season with a tumor, but he has done an excellent job in preparing his team for the upcoming season.