Connecticut raises state minimum wage to $10.10, Ohio may be next. 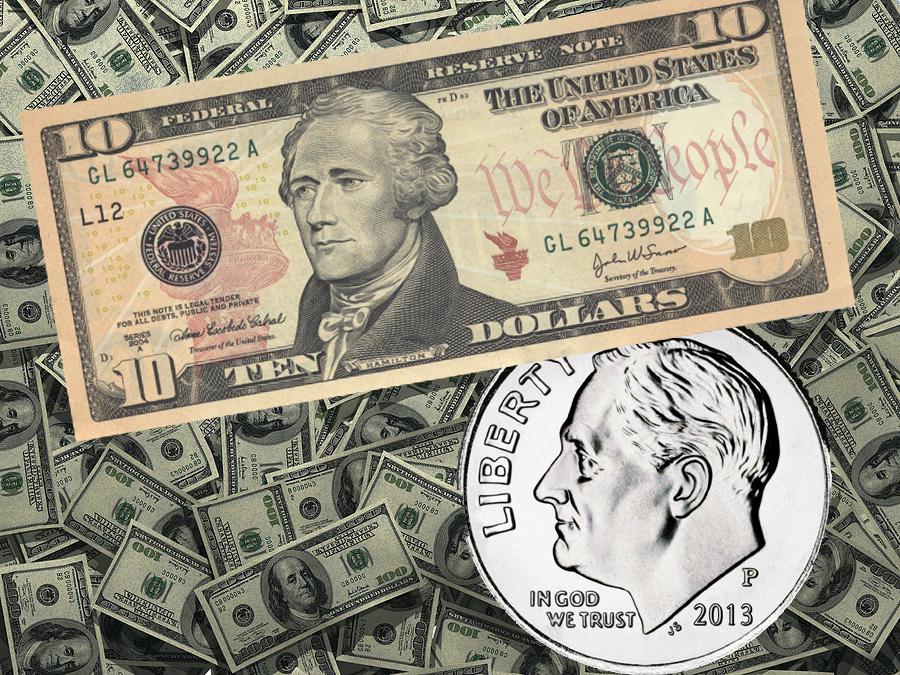 In Connecticut on Wednesday, March 26, the General Assembly voted for the option to raise minimum wage from $8.70 per hour to $10.10 per hour. Connecticut is now the first state that has officially passed this proposal. Other states are still in the process of getting similar bills passed. Connecticut now officially holds the largest minimum wage rate in America.

There have been many rumors of this legislation floating around the White House since Christmas, but did not expect the results to come so quickly.

The domino effect of this proposal is eminent as about 13 other states, including Ohio, are also attempting to raise their minimum wage standards. The immediate reaction of a typical high school employee might be a positive one but the effects of this proposal may not be very effective in the future.

The potential of this proposal could be very beneficial to families currently making a living on minimum wage salary. People who are on the brink of poverty can be pushed “over the hump” and maybe this pay raise is just what they needed to get a little breathing room in their financial woes.

This bill can also cause an increase in the amount of money of people who already make more than minimum wage as well. People who were currently making around $10 an hour will most likely get a pay raise if the work they are doing is more important than a base-pay job.

Because of the current state the economy is in, there seems to be more potential problems with this proposal than advantages. One main problem that many people have with it is that the raising of minimum wage may influence businesses to hire less workers in order to save money. This action seems very hypocritical because of America’s developing unemployment problem. One of the essential needs America is striving for now is a greater job supply, and there is nothing this bill would do to cause the problem to diminish.

Another great effect of this bill could cause down the road is inflation in price of everyday goods. If the general public has more money, then companies have a reason to charge more for any of their products.

The bottom line is that this legislation is counter-productive to what the country is currently struggling with. The dramatic change will probably not help us in the long run.