Rivalry on the pitch 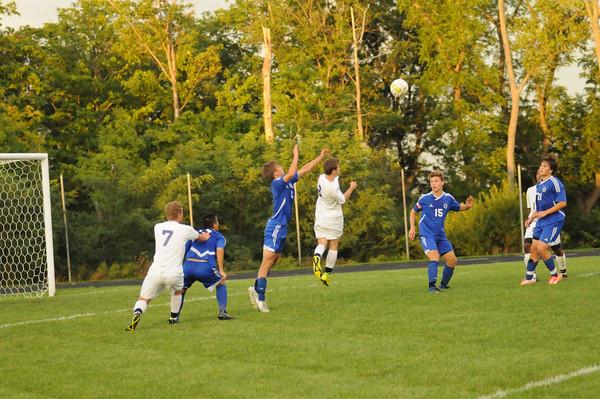 Players from both sides challenging for the ball

The Panthers dominated the soccer field on Saturday, September 6th by defeating the St. X Bombers by a score of 1 to 0.  This victory over the Bombers will hopefully put them back on the path to victory this season.  I spoke with Drew Robb who played that weekend about the victory and he claimed that it was rather easy.  He also mentioned that they could’ve scored a lot more but some of their strikers missed some very good opportunities.

The Panthers will repeat this epic rivalry Tuesday, September 23rd when they travel to the home of St. X.  This time Elder will have to prove themselves by once again defeating the Bombers who will now have the home field advantage.

This rivalry between our two schools grows each year as we battle it out in all types of sports throughout the school year.  Soccer in particular has been a major struggle for the Panthers in the past.  However, things are beginning to look promising with the recent years bringing in two consecutive victories. 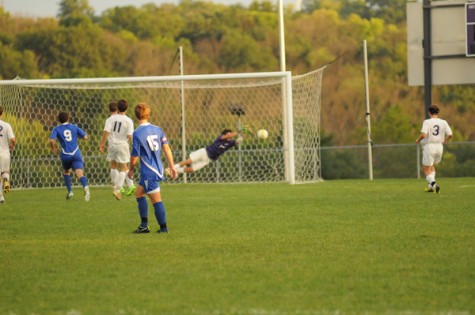 The soccer season started off rough, but as the team begins to develop synergy they will hopefully bring in another win later in the month when they once again face St. X.  Looking at previous year’s records it will be tough to sweep the season series.  Before the game in a couple of weeks the team will have a few more challenges ahead of them.  This includes taking on LaSalle and a very promising Moeller squad.  Hopefully these matches will allow the Panthers to become a stronger and a more united team.

No promises are being made by the team yet that this season will be a walk in park, but rather an uphill struggle that will certainly push the Panthers to their limits.  From experience I can tell you that the coaches are pushing them both physically and mentally for these upcoming matches.  We can only hope that they are able to do the same thing to X that they did before. 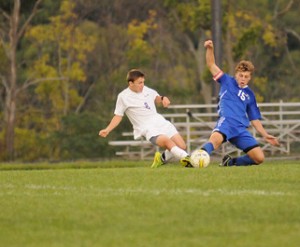 St. X is a proud and united school and surely after this devastating loss they will do everything they can to combat Elder’s soccer team on the 23rd.  The Panthers however are staying optimistic and realize that although they won, it was nearly a tie as well.  This time they believe that they will be more prepared and show the Bombers who’s truly better.