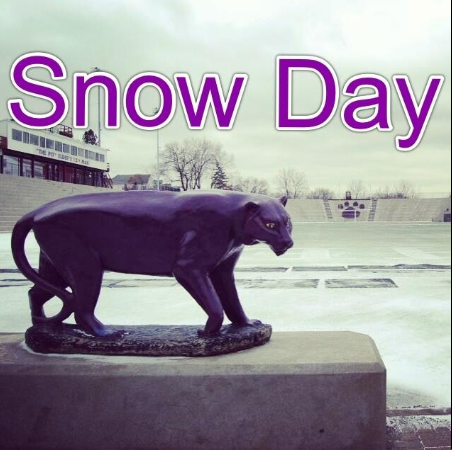 The Pit covered in snow

Remember last year when Old Man Winter granted students across the nation more than a little extra free time?  Last year’s exceptionally frigid winter set records.  At one point Elder was actually cancelled because the temperature was so low, despite only a miniscule amount of snow on the roads.  It’s no secret that th 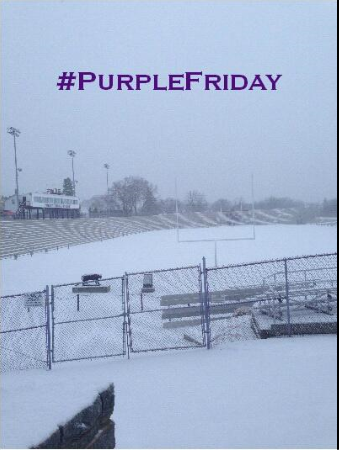 After doing some research and surfing through the internet on Farmers Almanac I discovered that they are predicting a much colder winter than normal this year.  The snowfall will supposedly fall short of last year, but still exceed that of a normal winter.  Of course this is just all speculation and subject to change as nobody truly knows.  I spoke with some of the biggest local meteorologists that you have probably seen on T.V. to see what they had to say.

According to Steve Horstmeyer from Channel 19 their isn’t a great deal of skill in forecasting as Mother Nature can be completely random at times.  Meteorologists in this area of the U.S. predict long-term weather by using what is called “El Nino”.  The “El Nino” is a complex series of climatic changes affecting the Pacific region and beyond every couple of years.  There are a numerous amount of variables that go into forming the“El Nino”.  If this phenomenon does not form then it will most likely be a cold winter.  Using common knowledge we can also assume that the probability of two severe winters in a row is not likely, but Steve added in that it’s not impossible either.

Unfortunately, Steve Horstmeyer was not the only one who is thinking this way.  After emailing Steve Raleigh from Channel 9, I discovered that he had the same forecast.  This means that both weathermen are predicting less snow days for the students of Elder.

If you like snow then perhaps you should travel back in time to 1978 when our parents witnessed a storm that mocked that of last year.  Raleigh recalls the time when he was a kid when this winter devastated the Tristate area.

“Visibilities were near zero for much of the day, temperatures rapidly plunged from the 30’s to bitter-cold single digits in just a few hours”, Raleigh said.

Steve Horstmeyer recalled his time as a kid as well when he walked across the Ohio River and back because it was frozen.  The winter of 1978 was the snowiest winter on record with staggering season total of 53.9 inches.  The probability of a winter this year that could compete with 78’s is very optimistic, but I recommend that the students keep their hopes high as it is definitely possible.