The problem with political parties 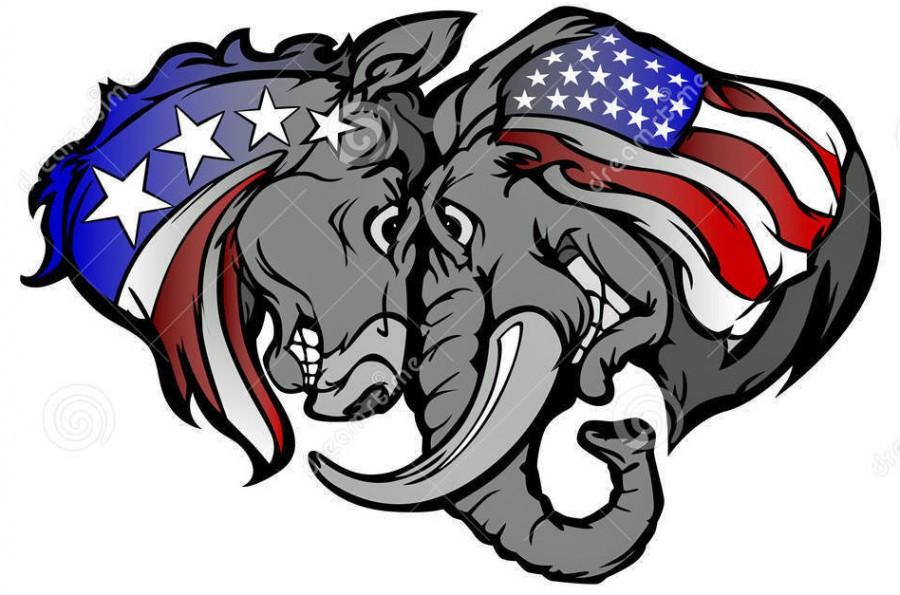 Unfortunately for almost every person in the entire world, different beliefs and ideas cause fear and confusion in themselves, and often result in anger. Rather than respecting other people’s beliefs and accepting them as another form of human individuality, they are often condemned and ridiculed by other people. This is also frequently seen in the constant battles between people of different political affiliations. Groups of people that have similar beliefs often are clustered together and looked at as one person, rather than many individual people.

There is a reason that so many people stray away from political banter with others. Whether you are a Democrat or a Republican, the political party that someone is a part of can completely change the way someone sees you as a person.

I don’t see why people can’t have and express their own beliefs without being generalized with a huge group of people. What is the problem with having “Republican” or “Democratic” beliefs without physically representing those parties? Putting a label on people is just asking for trouble. It has caused and has continued to cause problems throughout all races and genders and has already caused a great amount of scrutiny between American people.

It’s no secret that the two most prominent political parties are the Republican and Democratic parties. If more attention was shown to the other parties, there would be a lot less tension between them and hopefully less prejudice between people. The problem with that is that a lot of people know very little about the less popular, third parties. If more people were educated about what these parties stand for, the horizon would be broadened in politics and hopefully more opinions would follow.

In general, I feel that politics in America are stuck in a huge rut. Every year there seems to be the same candidates running with the same ideas, but with different names. When there are two people who seem to be exact opposites in every election, side will be taken and feuds will be formed.

When it comes to elections and political discrimination, I believe that the best way to avoid those feuds is to get informed. Formulate your own decision and know about the candidates, and above all, respect the opinions and ideas of other people.