Boston bomber fights for his life 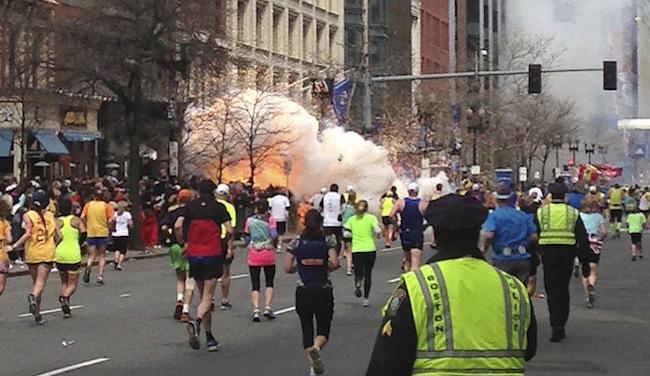 Prosecutors are seeking the death penalty for Dzhokhar Tsarnaev, the young man charged with the double bombing at the Boston Marathon in April of 2013. Tsarnaev, 19 at the time, and his brother Tamerlan are responsible for placing the pressure cooker bombs that left three people dead, 260 wounded, and 16 people in need of amputations. They were also accused of killing a Massachusetts Institute of Technology policeman, and were involved in a shootout with police, killing Tamerlan.

Tsarnaev’s attorney, Judy Clarke, is said to be doing everything in her power to save Dzhokhar’s life. Clarke has saved the lives of some of the most notorious terrorists of our time, Jared Loughner, who shot U.S. Representative Gabrielle Giffords and killed six others in a 2011 shooting, and Ted Kaczynski, also known as the “Unabomber”.

Almost everyone in the nation, if not the world, has heard about the bombing. Over 1,000 Massachusetts residence were selected to be candidates for the jury. With all of them being from the state in which the crime took place, it is almost impossible for the jury to remain unbiased.

Tsarnaev’s team of attorneys have spent the last couple months trying to persuade Judge George O’Toole to move the case out of Massachusetts. Polls from the University of Massachusetts-Amherst found 59% of Boston respondents said Tsarnaev should get the death penalty if he is found guilty.

“There’s not just overwhelming evidence against him, there’s a tsunami of evidence against him,” criminal defense attorney Ronald Kuby told CBS News’ Crimesider. The defense feels their case is so strong, the only thing Tsarnaev’s attorneys can do is make an attempt to save his life. 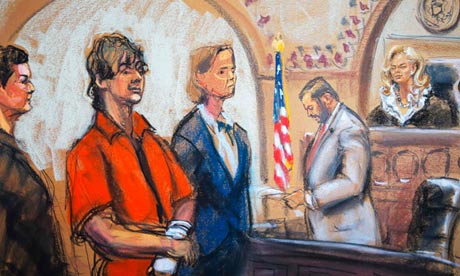 Clarke and the rest of Tsarnaev’s attorneys will try focus on his age at the time of the crime.

“Yes, he is 19, but … adolescents can act without thinking about consequences, they can act impulsively, and not appreciate the risks of what they’re doing,” said Birckhead.

Dzhokhar’s age will be at the center of the trial.

Tsarnaev’s attornies will also try to prove that he was acting under distress from his older brother Tamerlan, who was said to have become “extremely radical” in the last few years of his life. The defense will try to play to their client’s youth, and inability to think for himself, in order to save his life.

The trial is set to begin on January, 26 and could take three or four months to complete according to Judge George O’Toole.