Do it for the Vine 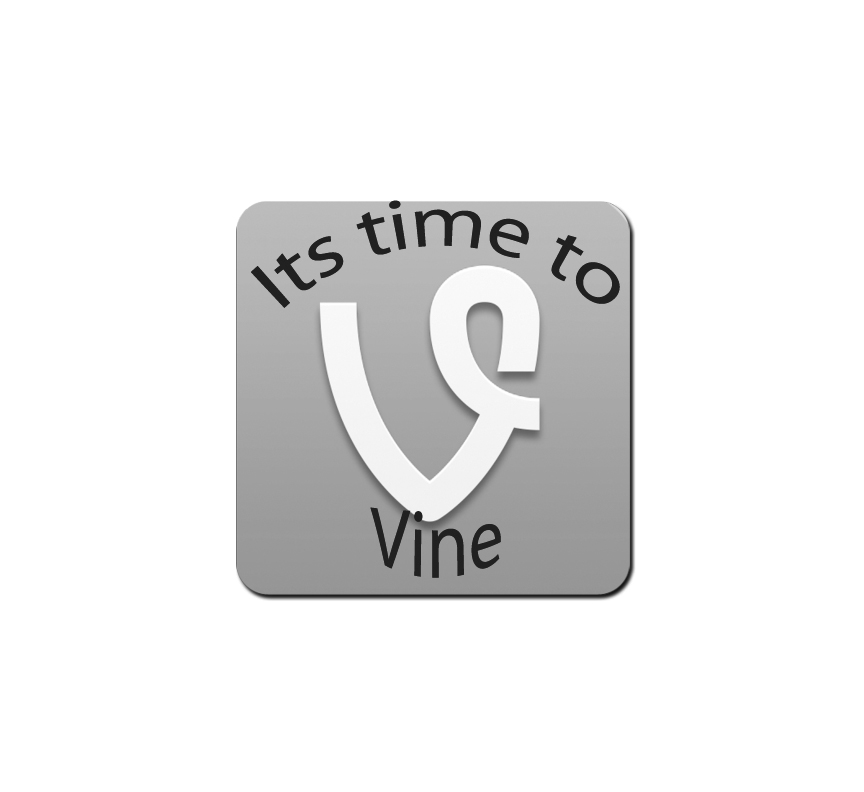 Andy Warhol said that everyone will achieve 15 minutes of fame. This may have been true, but in today’s modern age, fame can be won in just six seconds.

The app Vine, allows anyone to gain viral fame in under 10 seconds. For those of you who don’t know what Vine is, which I’m sure is very few, Vine is in app in which people from around the world can share a six second videos about anything and everything.

Vine has gained tremendous fame over the last few years. In just five months, the use of Vine has grown 639% with teens between the ages of 16-19.

With the huge gain in popularity, it has caused many people to gain fame just off of their videos. Some of the most famous Viners include Evan Breen, Cody Ko, and NICK COLLETTI just to name a few.

The videos produced by the Viners are usually filmed by themselves on their phone. They normally consist of nothing more than a clever one liner. Some of the videos are a little raunchy, but that is what makes them so funny.

For many, Vine can be a huge distraction. With millions of videos available at one’s finger tips, it is easy to end up staring at your phone for hours on end.

“I watch vine all the time,” junior Sam Middendorf told me. “Every time I pinch one out, I whip my phone out and explore Vine”

It is undeniable the popularity that Vine has thorough the school. “Dude, I have you seen this Vine,” can be heard throughout the halls. Vine has told a hold of the student body and doesn’t plan on letting go anytime soon.

Seniors Jake Teirnan, and Eric Mazza are on their way to Vine fame. With their account “An Average Account at Best.” The boys makes videos from messing with Asians at Perfect North, to having a grandma hand you a rubber in the snow.

“I started out just sending out snapshot videos to my friends,” Teirnan told me in a recent interview. “But then I just figured I would make them for the world to see.”

Tiernan told me that he felt Vine was in a slum over the last few months. “The famous Viners were not producing quality videos” he told me. Tiernan also when on to talk about how all of his friends have a Vine account but don’t make any of their own videos, they just revine the big names. ‘An Average Account at Best’ wanted to break the mold and come up with their own creative vids.