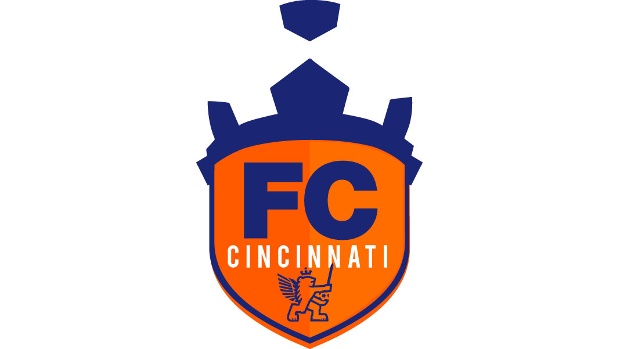 While “Bengals” and “Reds” are household terms throughout Cincinnati, one that doesn’t exactly ring a bell for everyone—if anyone—is “FC Cincinnati”.  Although the Bengals and the Reds are better known, they share a common thread with FC Cincinnati.  All three are professional sports teams representing the Queen City.

With the Bengals in the NFL, and the Reds in the MLB, the Queen City is already recognized by sports fans in the United States. However, it lacks teams in the NBA and the MLS (and the NHL if you care enough about hockey).  Luckily for soccer fans, though, they will be checking MLS off of that list in no time.

FC Cincinnati will begin as an official team in the USL (United Soccer League) in the 2016-2017 season, and play against teams such as the Rochester Rhinos and the Pittsburgh Riverhounds.

“After three seasons in the USL,” a spokeswoman for FCC told me, “we hope to qualify as a team in the MLS beginning in the 2019-2020 season.”

John Harkes, a New Jersey native, had an extended soccer career, which eventually landed him a role on the United States Men’s National Team.  Now, after years of being an analyst and broadcaster, he has accepted the role as the head coach of FC Cincinnati.

Interestingly enough, FCC is holding open tryouts on November 21, 2015.  Legendary Ohioan and current owner of FC Cincinnati, Carl Lindner III, mentioned that Cincinnati is one of the best cities for youth soccer, when the commencement of FCC was announced. Similarly, GM and president of the club, Jeff Berding agreed, and discussed his excitement for a diverse group of players, ranging from those at the college level, to those in the USL and MLS.

FCC plans to play in the University of Cincinnati’s Nippert Stadium where recently, upwards of $80 million in renovation was done.  In fact, 2016-2017 season tickets are already on sale on a first-come, first-serve basis.

Chasing a royal theme, the FCC kit is purple with orange and white highlights.  Their jerseys, accessories and website feature a crest, which depicts a winged-lion, holding a sword and a soccer ball.  This, according to FC Cincinnati’s website, represents the determination and passion that the team will play with.

I asked Junior Sam Collins, an avid fan and skilled player of the game, as well as a member of Elder’s varsity soccer team, about his thoughts on Cincinnati’s professional soccer team.

“I love it.  Soccer is becoming a more popular sport,” said Collins.  “Guys I would never have guessed to like soccer, now play FIFA and buy soccer jerseys.  It’s awesome to see.”  Collins goes on to discuss the convenience of having a professional team in the tristate area.  “It’ll be good to have a team nearby instead of commuting two hours to watch a Columbus Crew game.”

Growing up as a soccer player and not being able to root for a hometown team besides during the World Cup, it will be satisfying to finally connect with a soccer team that not only reps my city, but also one that performs on a national level.