Should we stay or should we go?

US plans to keep troops in Afghanistan 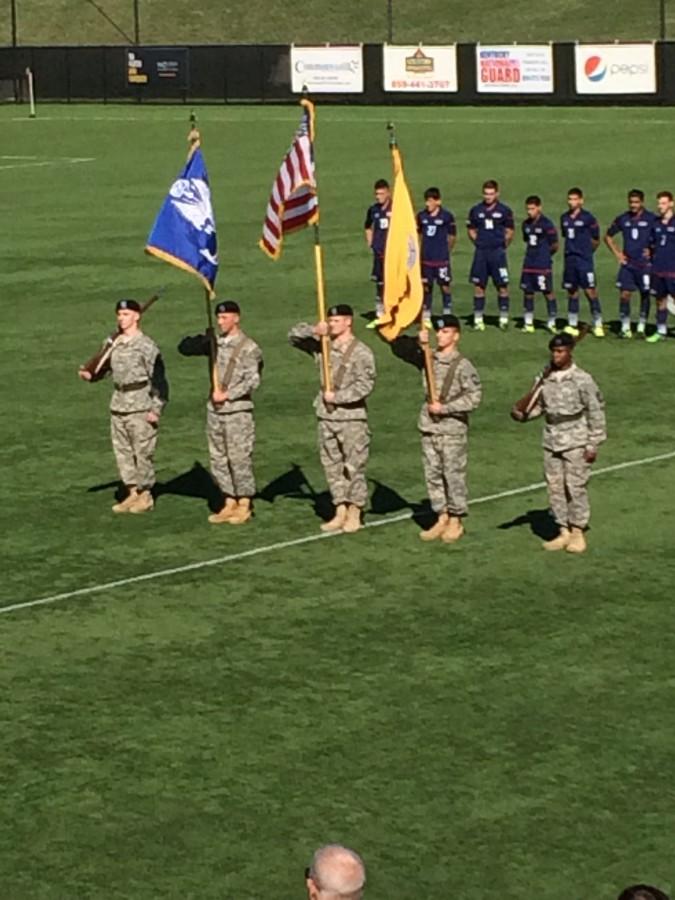 Today people argue about whether or not we should keep troops in Afghanistan or if we should bring them home. But we never really consider asking people that are heading into the military what they think.

The Taliban are beginning to gain land. After they took over a major city Kunduz, the United States planned on keeping about 1,000 troops past the 2016 year. Many feel that they want to bring home the soldiers and stay out of other people’s problems. But if the U.S. stays out of these attacks who will help the small government keep control of their people?

I decided to go and talk to a student at Elder who is considering joining the military Zach Whelen who will be joining the Air Force or Navy after high school. He told me he “ can’t wait to be in the military, so that he can be able to help protect our country.”

I began talking to him about what would be like having to be chosen to be one of the thousand troops being sent over to Afghanistan. He talked about how nervous he would being shipped off to a place he has never been to. Being yelled at by people that don’t even speak the same language. People don’t understand what it is like being shipped off to place where everybody is different and despises you.

At Elder there are many students who have brothers, sisters, and friends who are in the army that they never get to see. Every year several students from Elder decide to join the army instead of heading to college. This is a big decision for each the young men and women. They are sacrificing their lives to go off and protect our freedom and the freedom of others.

I decided to ask a member of the military Max Gramke his opinion about keeping troops in Afghanistan he said, “I think it may take longer than people expect for us as Americans to make a difference in the Middle East due to cultural differences, but I do believe our presence over there is impacting the people that do want to create positive changes in their society. As long as we have soldiers willing to go overseas and help out, I believe sending troops is necessary.”

In order for our troops to be successful in Afghanistan they our going to need the support from the people of the United States.