Cincinnati streetcars have been delivered and are being tested 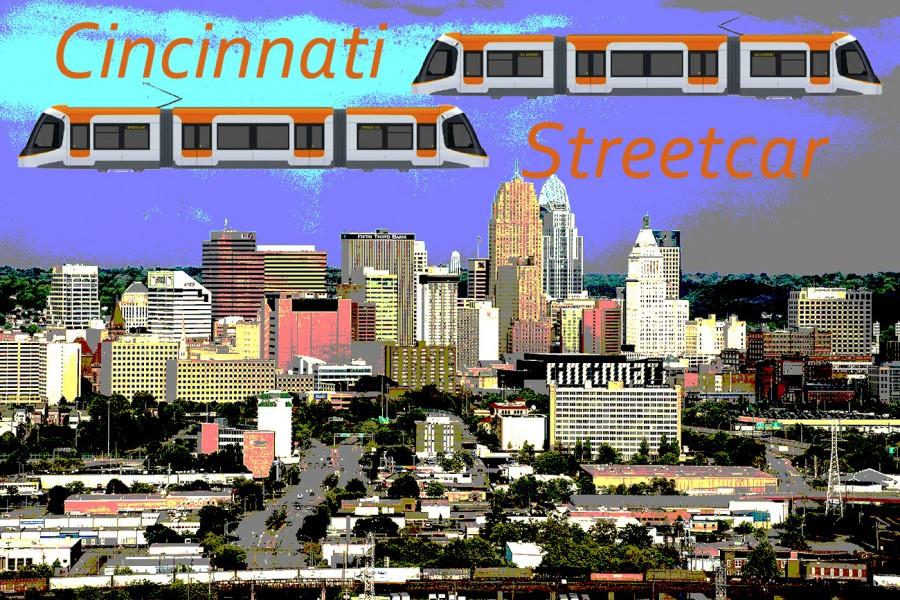 Cincinnati, Ohio. The city that has been home to me for ninety percent of my life and one that I have come to love. This city has only been thriving as I have grown. As a kid it was dangerous to walk a block in Over the Rhine, but now people are raising families there. The city life is becoming more appealing for people in the area. One of the city’s most recent installments is the Cincinnati Streetcar, which is being installed this month. 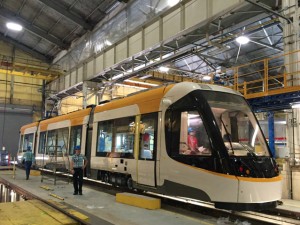 This project has caused a bit of a stir because of the price tag. Many people believed the money could be used for better causes. It is good for the city to add a simple public transportation system like this because people can navigate through the city and not have to worry about parking. The system will be even more useful when they extend the route up to Clifton.

I went downtown and into Over the Rhine and looked at the tracks, and it appears the streetcars are going to operate like the other vehicles on the street. It even adds to the look of the city, a nice charm added by the cables running over the streets.

I was downtown for an event, and I asked a fellow Cincinnatian, who lived in an apartment right by Washington Park, what his opinions of the streetcar were.

“I am pumped for it. I love new s***. I don’t think I will use it that much, but it is going to help out some people living here.”

The cars are here in the ‘Nati, but they still being tested and hopefully operational sometime soon. Many people are excited for this, and so am I. Cincinnati used to have operational streetcars, ones that even went up to Price Hill on the incline. This is going to bring back a goal feature Cincinnatians like myself have not experienced. The 513 is on the rise. 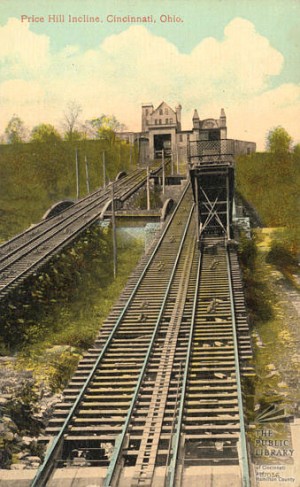