Players of the Game 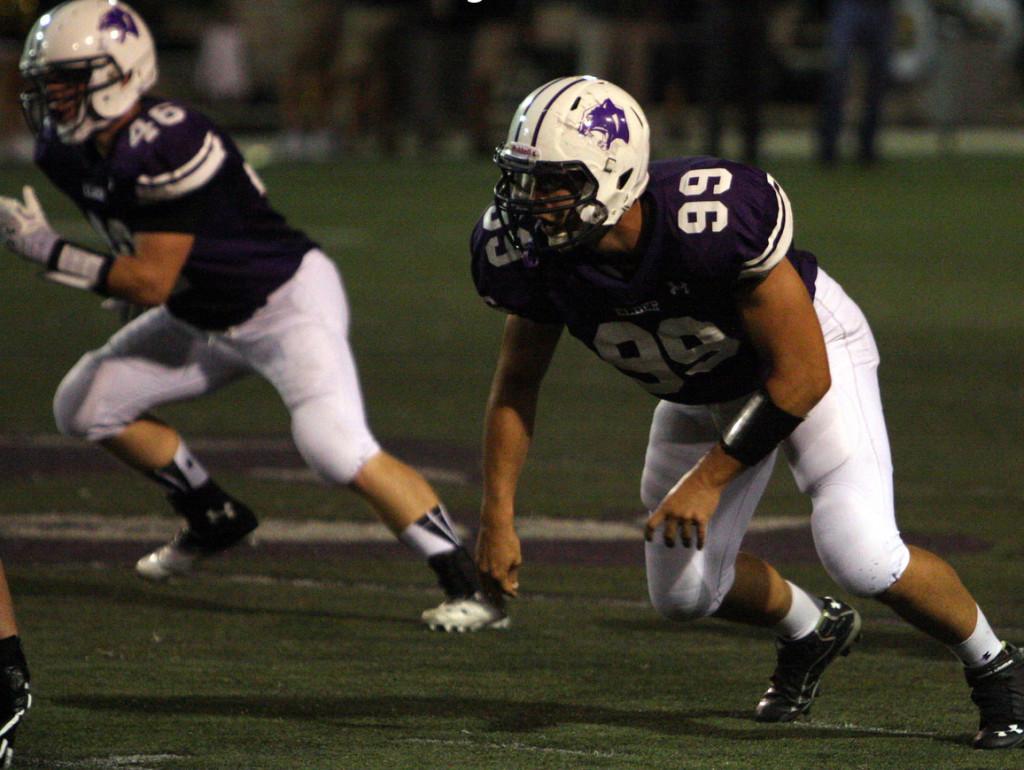 Dustin Applegate, PRN's Player of the game vs. Middletown

Elder High School football is sweeping the nation as the Panthers opened the season against  the Middletown Middies and Upper Arlington Golden Bears. People from around the United States tuned in to EHsports or came to see the battle. EHsports’ twitter says people from Phoenix, Orlando, and many other areas watched the games.

Elder  versus the Middletown Middies took place August 29 at the University of Cincinnati Bearcat stadium.  Both teams fought hard but in the end only one team can be victorious. Elder was the stronger team in this matchup. Elder defeated the Middies 20 – 14. The Middies gave the Panthers a run for their money.

I caught up with Prep Sports Radio Network, the announcers for the game and they said, “Elder played a good football game. This week we gave Dustin Applegate the player of the game award.”

PSRN seemed to be very impressed on how the team worked together and wanted to see that happen as they went into the game against Upper Arlington.

I talked to PSRN and they said, “This week’s player of the game is Chris Collins.”

They were very impressed with the way Chris played in game two.